Last week on Wednesday we finally saw the release of the much talked about and keenly anticipated Salman Khan starrer Bharat. Directed by Ali Abbas Zafar the film witnessed a wide release across 4000 screens in the domestic market and 1250+ screens overseas. This coupled with the Eid released ensured that Bharat takes off on a high note. 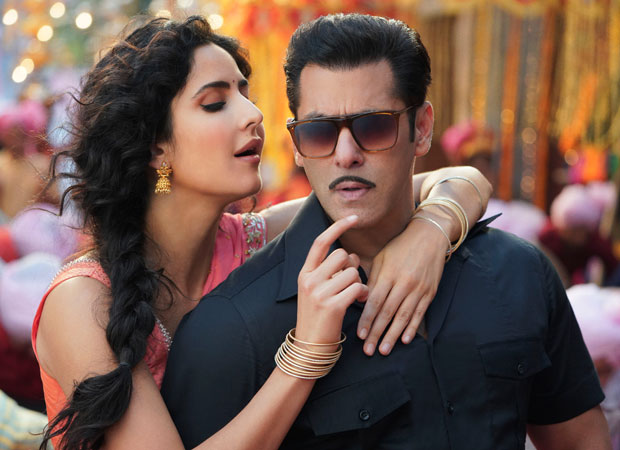