Kalki Koechlin, like many of her contemporaries, has never shied away from expressing her thoughts out aloud. Whether it is sexual abuse or environmental issues, the actress has always extended her support to those in need. Now, she has decided to help the famine affected areas by lending a helping hand to the farmers. 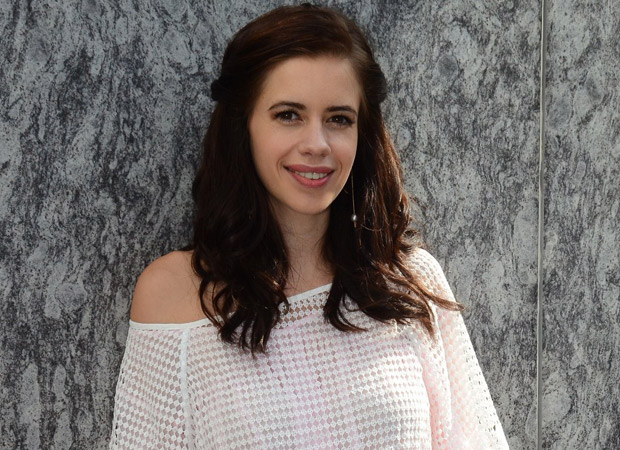 Kalki Koechlin, who has always supported the organic movement in the country, decided to do something about the increasing suicides of farmers in the Vidarbha region in Maharashtra. The actress has reportedly joined hands with the NGO Chetna Vikas in Wardha for the launch of a clothing line which has been kicked off to improve the conditions of farmers. The NGO works for over 5000 families across 120 villages, providing them with all necessary facilities.

As a part of their latest initiative, they have kicked off an apparels collection in association with Kalki Koechlin. It has a new range of T-shirt line that is created using 100 percent organically sourced cotton.

Speaking on the same, Kalki Koechlin revealed about how she agreed immediately when she was requested to come on board to help these farmers. She has always been a fan of organic products and asserting the same, she also mentioned about spending time with them and encouraged others to support the initiative.

When Kalki Koechlin was briefed about the plight of farmers in Wardha, the actress maintained that the conditions shocked her and described it as heartbreaking. She has urged everyone to lend a helping hand to such good environmental initiatives in order to prevent anymore of farmers’ suicide.

Also Read : WHOA! Kalki Koechlin will rap alongside Ranveer Singh and here are the details

Kalki Koechlin gets chatty about pregnancy…