The accolades are still flowing for the much-acclaimed documentary on one of India's most famous sons even after a year of its release. This time it is in the form of Dadasaheb Phalke Film Foundation Awards (2018) where Sachin - A Billion Dreams was recognized, in the feature documentary section, for its Music by A R Rahman and Editing by Deepa Bhatia & Avdhesh Mohla. Speaking on another momentous occasion Mr. Ravi Bhagchandka, Producer and Founder of 200NOTOUT out said that the entire team is thrilled with the various domestic and international awards being received and congratulations to the team for their relentless efforts to make the project such a success. 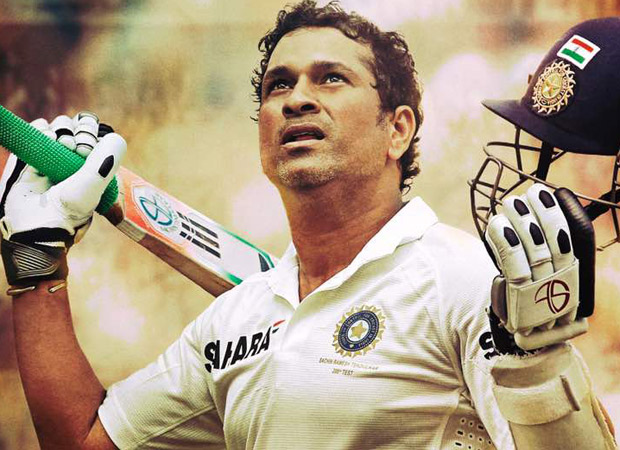 Editor Deepa Bhatia said, “It was an honor to edit this film. There is so much to learn from the life of an icon like Sachin Tendulkar...easily my most enjoyable time spent in an edit room in a long time! A big thanks to Ravi, my producer and James Erskine for giving me a chance to be part of this very special film”

Adding it to A R Rahman said, “It was very intense but exhilarating working on the movie Sachin - A Billion Dreams. I am glad it’s getting its recognition and love ..to do music for the legend was a great honor !”