Kalki Koechlin is all set to do a film with Ranveer Singh for the first time with Gully Boy. The film, which features Alia Bhatt as the leading lady, will also have Kalki playing an integral role. While we reported that the actress will be seen as a rapper, we hear that she will be rapping alongside Ranveer Singh in the film too.

Well, Kalki Koechlin herself confessed in recent reports that she will be rapping a song along with Ranveer Singh. For the same, the actress is also undergoing extensive preps. It includes her listening to a lot of rap as a part of her homework. The actress reportedly stated that since she has to sing a song with Ranveer, she has even started listening to Divine and Naezy. For the uninitiated, the real life rappers Divine and Naezy are the original inspiration behind Gully Boy. 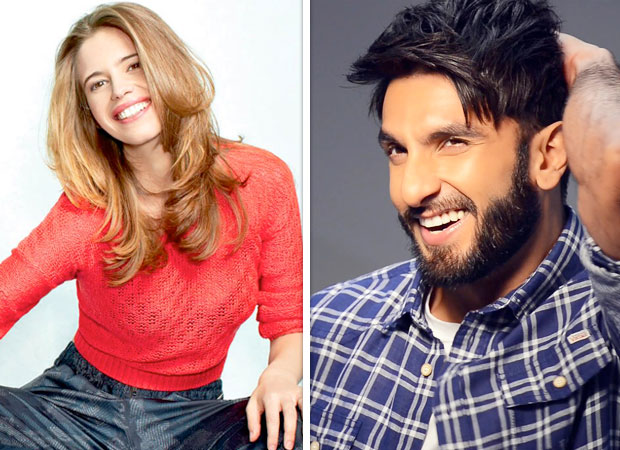 The Zoya Akhtar directorial attempts to capture the life of Mumbai street rappers and has taken inspiration from Divine and Naezy.  Speaking on her role in the film, Kalki revealed that her character has studied from Berkley and returns to India to produce a music video. That’s how she comes across Ranveer Singh.

This is Kalki Koechiln’s yet another major collaboration with Zoya Akhtar after Zindagi Na Milegi Dobara. If you remember the film, the actress played the fiancé of Abhay Deol in this boy-gang drama. Appreciating Zoya’s sense of humour, Kalki mentioned about how she often incorporates the same in her scripts. She also stated that Zoya is quite playful on the sets but she is also serious as a director and knows what she wants.

Gully Boy has already gone on floor in Mumbai and recently a few pictures from the film sets in Dharavi were also released online. As for its release, it is expected to hit the big screen next year on February 14.