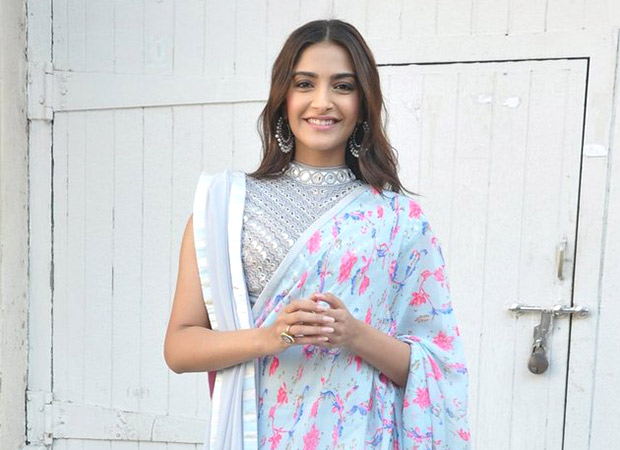 She is known as the fashionista of Bollywood, making a style statement wherever she goes, but this time Sonam Kapoor has decided to make a different kind of statement. In fact, the actress who has been pretty vociferous in making her love for animals known has now decided to go vegan.

Apparently Sonam, who has been a vegetarian for years now and was also awarded by PETA India in 2016 as the Hottest Vegetarian. Now, she has given up dairy products as well. Commenting on her new dietary decision, Sonam added that she believes in making compassionate choices so much that she has given up dairy products and will stick to soya milk.

However, on the fashion front, though Sonam opts for faux fur accessories instead of fur, she continues to use leather products that have been gifted to her but she herself refrains from purchasing it.