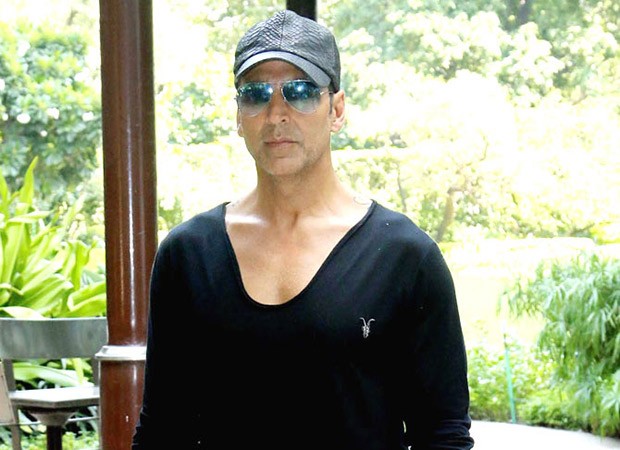 Just last week, we had reported that the much talked about R. Balki directorial PadMan that features Akshay Kumar in the lead role went on floors in Indore, Madhya Pradesh. In fact Cinematographer P. C. Sreeram shared an image of the film’s clapper board saying, “My next journey with Balki starts here. may the force be with us.”

Well, now we hear that the film which is based on the real-life story of social entrepreneur, Arunachalam Muruganantham, who took it up to himself to provide low-cost sanitary napkins to women from poor economic states across rural India, has already zeroed in on a release date. If what we hear is true, then the film will hit screens on the Republic Day weekend in 2018.

However, an official confirmation of the release date is awaited. PadMan which marks Twinkle Khanna’s debut production, stars Akshay Kumar in the lead role will also feature Sonam Kapoor and Radhika Apte.