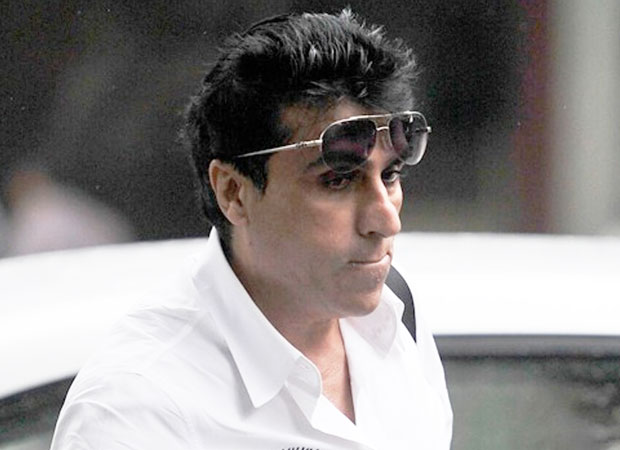 Bollywood producer Karim Morani, who has co-produced Shah Rukh Khan's RA One and Chennai Express, surrendered to police in connection with a rape case hours after the Supreme Court dismissed his bail plea, authorities confirmed on Saturday, September 23.

According to the officials, Karim Morani surrendered at the Hayathnagar police station on the city's outskirts around midnight on Friday. On Saturday, Morani was produced before a court later on the day before a magistrate, who remanded him to judicial custody till October 6. He was lodged in Cherlapally jail on the city outskirts.

On Sunday, September 24, the Rachakonda police of Hyderabad took Karim Morani into custody for interrogation. The Bollywood producer was later subjected to a potency test at Osmania General Hospital, before producing him before a local court which sent him to judicial remand. The police had filed a petition due to which the court granted police five-day custody. Karim Morani was taken into the custody on Sunday for questioning. The police said that their aim was to gather more elicit information from Morani about the rape case as they already have evidence against him.

Karim Morani is facing the charge of raping a Delhi-based 25-year-old aspiring actress from theatre, who alleged that he repeatedly raped her and threatened to share her nude images and videos on social media. The police had booked him in January 2017 under sections 376 (rape), 342 (wrongful restraint), 417 (cheating), 506 (criminal intimidation), 493 (cohabitation caused by a man deceitfully inducing a belief of lawful marriage) and 354-C (voyeurism) of Indian Penal Code (IPC).