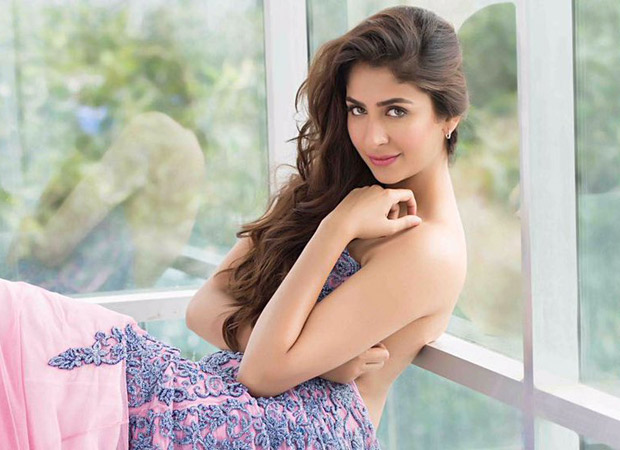 Malvika Raaj, who had a soft launch as a child artist in Karan Johar's Kabhi Khushi Kabhie Gham, as the younger Kareena Kapoor, will officially make her big Bollywood debut in Captain Nawab. The actress has been cast in the lead opposite Emraan Hashmi in the war drama. Captain Nawab, inspired by true events, will see Emraan essay the role of an army man for the very first time.

Sources reveal that the makers were looking for a fresh face, who not only had terrific screen presence but was also able to slip into the challenging role and post Malvika’s audition, director Tony D'Souza was convinced that they had found their female lead.

Says director Tony D'Souza, "We are attempting something new and so it was imperative for us to get the casting right. We were privileged to have met Malvika and have her on board. We put her through the usual rounds of auditions and she excelled in all of them. She is already well versed with the business, having done a film as a child artist earlier and hailing from a family which has been in the film industry".