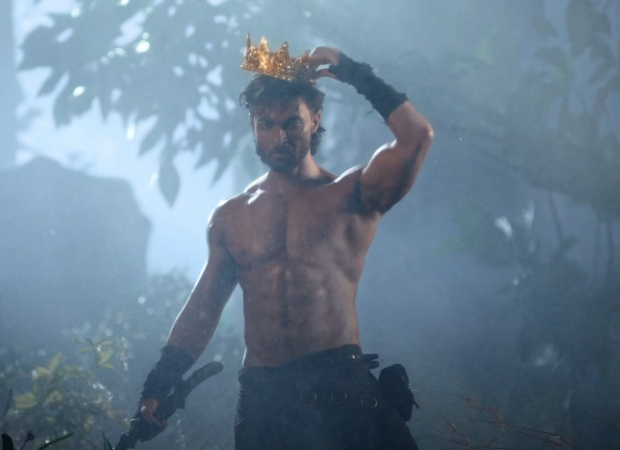 The actor shares a glimpse of his fierce look as the film is set to release in 2023. The action-adventure will witness Aayush Sharma in the titular role and the actor has been working hard for the same. On the occasion of Dusshera, Aayush launched a glimpse into his upcoming film. Offering an insight into the fierce, raw and rustic world of the jungle, AS03 signifies the good over evil, with subtle references to Ramayana.

Following the trend prevailing in the South Indian market, Aayush Sharma's third film is announced by the makers as AS03. Keeping details under the wrap, Aayush Sharma has revealed the teaser for the mytho modern action adventure, hitting the theatres in 2023.

Aayush Sharma shares, "AS03 is a very special film with an astonishing concept that instantly connected with me. This is a very unique, intriguing and exciting film, with an extremely skilled team employed to deliver the best for the exemplary vision and concept. I am amazed every day working on it, and looking forward for the audience to explore this world."

A film by Fire & Ice (IS/RV), the movie is produced by Vijay Valbhani, Kalol Das, and Vakil Khan and is set to release in 2023.