Manushi Chhillar is debuting in one of the biggest films of Bollywood, Yash Raj Films’ maiden historical Prithviraj. The gorgeous actress has been paired opposite superstar Akshay Kumar in this big-ticket extravaganza. Manushi, interestingly, reveals that her dreams to become an actress was fuelled by the hugely acclaimed film-maker S.S. Rajamouli’s grand films that portray women characters incredibly beautifully! 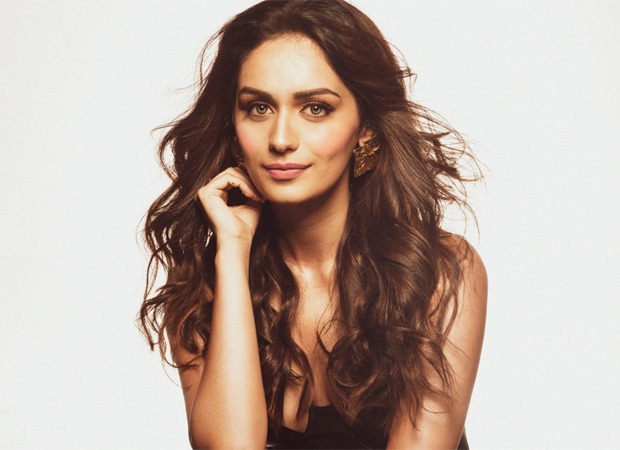 Manushi says, “Rajamouli sir is one of the finest film-makers of our times and I’m a huge fan of his work. They are simply path-breaking and he has given Indian cinema some of the most iconic films to cherish. Baahubali and Magadheera are my absolute favourite Rajamouli films and I can watch them on loop.”

The 23-year-old stunner, who won the coveted Miss World crown 17 years after Priyanka Chopra bagged the honour, hopes that she constantly works hard to hopefully be noticed by the visionary film-maker in the near future! She says, “Watching Bahubali was an experience that made me want to be a part of these big, grand, fantastical projects that entertain the nation. I can only wish and hope that I work really hard consistently to be able to be a part of such projects in the future.”