Ranveer Singh is a busy man. The actor is currently in Glasgow shooting for '83 which is one of the highly anticipated films of 2020. He really had an incredible 2018 with two blockbuster films - Padmaavat and Simmba. Also, his dream of working with Rohit Shetty came true, last year. But, did you know they had already worked together before Simmba? 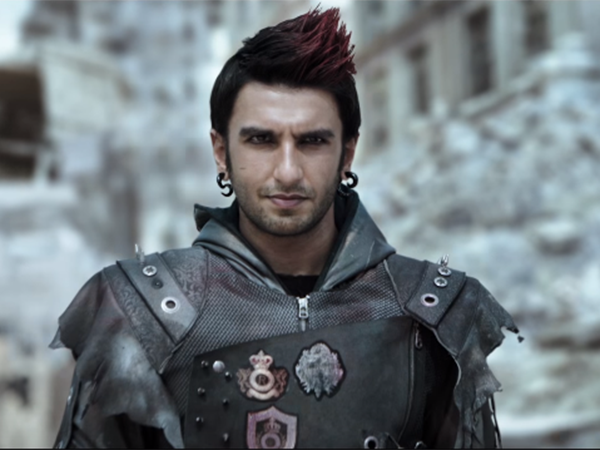 Before becoming the quirky cop Sangram Bhalerao in Simmba, the filmmaker directed the ad for Ching's Secret which was made on a massive scale. This Ranveer Singh ad also featured Tamannaah Bhatia as they shot a grand advertisement on the jingle, 'My Name Is Ranveer Ching'. On Saturday, the actor shared behind the scenes video from the ad which was shot two years ago. From the video, one can see that they had a blast on set and Simmba was bound to happen.

#Throwback to the making of the very first Rohit and Ranveer action film! @chingssecret https://youtu.be/Yg1V54WjjWI

Meanwhile, Ranveer Singh's next '83 is being directed by Kabir Khan. The film stars an ensemble cast as Ranveer essays the role of Kapil Dev. Deepika Padukone will play the role of his wife, Romi Bhatia. It is scheduled for April 20, 2020 release.