Virat Kohli and Anushka Sharma, the much-loved couple, can be with each other only from this month end as per the directives of the BCCI. While both are in England, they have chalked out separate and individual calendars till the directive allows the wives to officially join their husbands. Anushka has been seen busy finishing her work commitments while in London and today; while Virat was playing against Afghanistan, Anushka took off to Brussels for a shoot. 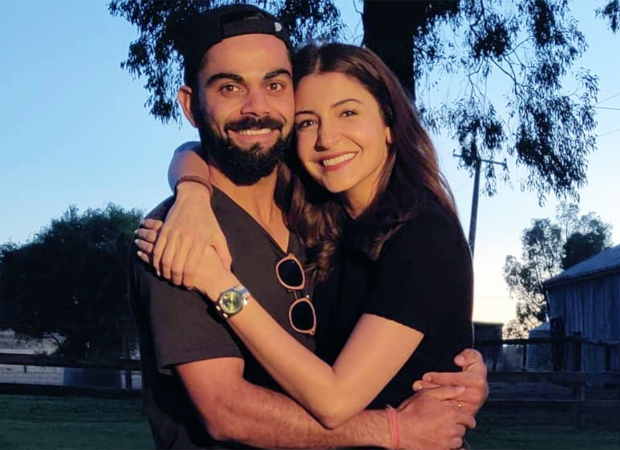 “Anushka will join Virat only this month end as BCCI has mandated that wives of cricketers can only spend 15 days with their partners during the World Cup. Anushka has been in London and has been wrapping her work commitments in the city and now in Brussels. The much loved couple are following all BCCI mandates laid down for the families of cricketers. Anushka will officially join Virat from this month end. The fans will have to wait for a few more days to see them together,” informs a source.

Virat Kohli and Anushka Sharma’s recent photograph in London saw the internet shower the much-loved couple with love. Virat, the doting husband that he is, traveled to London on his off day to spend a few hours with Anushka, who was busy with her brand shoot. Both seem to be following the World Cup guidelines correctly.

ALSO READ: Virat Kohli travels to London on off day to make time for Anushka Sharma