The Bollywood industry has been accused and criticised for alleged consumption of drugs and its supply at their parties. Actress Kangana Ranaut also claimed that 99 % of the film industry has been exposed to drugs. Now, in an interview filmmaker Vikram Bhatt said that he was told that drugs were served on trays at high profile Bollywood parties. Though he said that he never witnessed the same. 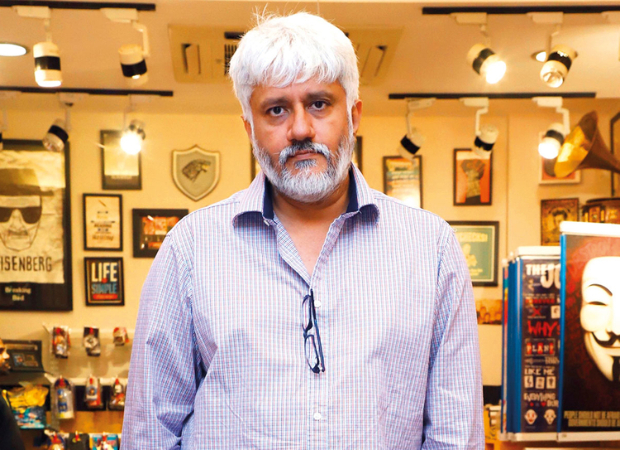 In an interview with a Hindi daily, Vikram Bhatt said that he has never been to a party where drugs were consumed by anyone and he has been to big parties. He said that he was told that in some parties different kind of drugs are offered in trays. However, the filmmaker has personally never witnessed any such thing.

Vikram Bhatt's daughter Krishna, too, agreed to her father's statement. She said that she was aware of such parties but has never witnessed it personally. She said that Bollywood is being unfairly targeted. She also said that the Narcotics trade in India is worth crores and that it would be childish to assume that such a massive operation is alive only because of the film industry.

“Too late and Too thanda,” Ram Gopal Varma…