Recently, Kangana Ranaut made a controversial statement by comparing the Indian city of Mumbai to Pakistan Occupied Kashmir (PoK). Actress Urmila Matondkar in a recent interview said that Kangana should first take stock of her home state Himachal Pradesh before attacking Maharashtra or Mumbai. 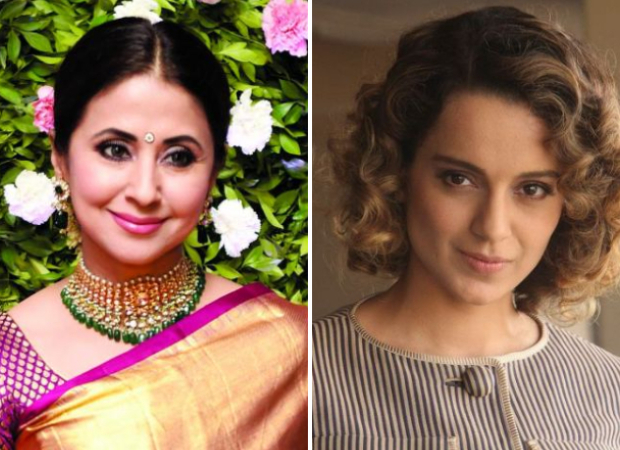 Kangana Ranaut had recently said that she does not feel safe in Mumbai after the way the city police allegedly handled the Sushant Singh Rajput death case. Several celebrities and politicians objected to her statement. The actress also claimed that 99 per cent of the members of Bollywood consume drugs.

In an interview with a news channel, Urmila Matondkar said that Kangana should know that Himachal is the origin of drugs and that she should start from her own state.

Matondkar further said that just because one person keeps screaming constantly, it does not become the truth. The senior actress also said that some people play the victim card and if that fails they play the woman card. She also questioned as to why Kangana did not give information about the drug nexus to the police despite being provided with Y plus security.

ALSO READ: EXCLUSIVE: Urmila Matondkar says, “The industry does not consist of 4-5 people, calling it a drugs nexus is wrong”