Last Updated 27.10.2021 | 11:29 AM IST
feedback language
follow us on
Bollywood Hungama » News » Bollywood Features News » VIDEO: Here’s what Bharat star Salman Khan thinks Aamir Khan would be if not an actor, and what he really wants from Shah Rukh Khan

Over the years the media has always talked about the rivalry between the three big Khans in the industry viz. Salman Khan, Aamir Khan and Shah Rukh Khan. While each of the three has made ways to end this apparent feud, we have to say that seeing all three together in one film is still a distant dream. But away from that, just recently Salman Khan was in conversation with Bollywood Hungama talking about his soon to release film Bharat. In the interview Salman also answered question like, what he thought Aamir Khan would be if not an actor and what is that one thing he wants that Shah Rukh Khan has an he doesn’t. 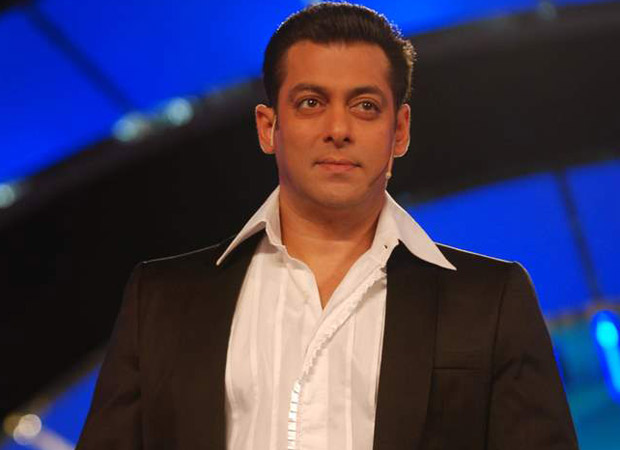 Responding to the query about what Aamir Khan would be if not an actor Salman Khan said, “I don’t think that Aamir would also know what he would be if not an actor. So I don’t know what he would be. But I am sure that whatever he would be he would be very successful at it.” Now we all know that Aamir is the Perfectionist Khan, and hearing Salman reiterate the same, has just made it real. But that wasn’t all; Salman also spoke about what he thought Shah Rukh Khan would be, “I think he can do anything, and be good at it”, added Salman.

Back on the film front, Salman Khan will next be seen in Bharat that is directed by Ali Abbas Zafar. Also starring Katrina Kaif, Disha Patani and Suniel Grover the film is slated to release on Eid 2019.