For everyone who has been a fan of Salman Khan, they are more than happy to wait for their superstar every Eid for his blockbuster releases. This time around too, the actor has promised it to be a big treat with him collaborating with his Tiger Zinda Hai team which is that of Ali Abbas Zafar and Katrina Kaif. Considering the hoopla around Bharat, fans are curious to see the Khan in an emotional avatar but they are also quite intrigued about the chemistry between Salman and Katrina. Showcasing their cute chemistry, we got hold of one such promo of Bharat that was released recently. 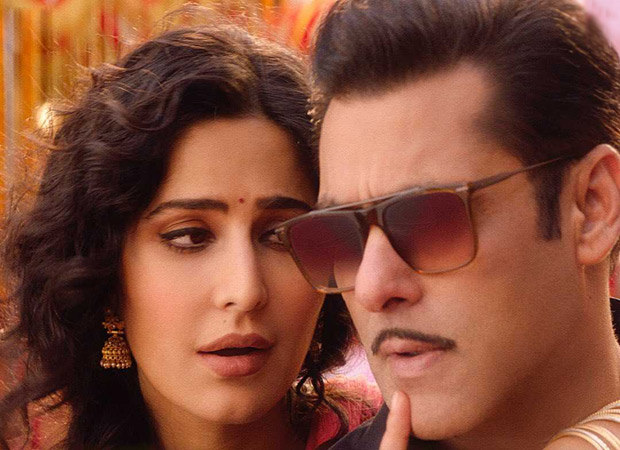 This dialogue promo features Katrina Kaif proposing to Salman Khan but in a rather unconventional way. It was shared by the film’s director Ali Abbas Zafar on his official Twitter handle. The dialogue promo features Katrina as Madam Sir wherein she expresses her liking towards Salman and says, ‘Shaadi ki umar ho gayi hai meri’ [I am of a marriageable age]. To know what was Bharat’s reaction to Kumud Raina’s proposal, have a look at this video:

Coming to Bharat, the film will feature Salman Khan as the protagonist, Bharat whose life journey is captured in a span of three hours. The film spans through generations, from his childhood that was set against the India – Pakistan partition, to until a few years ago as he grows old. The actor is expected to sport as many as seven looks in the film. Disha Patani is expected to play the role of his first love interest and besides them; the film will also star Jackie Shroff, Sunil Grover and Tabu in key roles. It is slated to release on June 5.

Also Read: VIDEO: From his favourite look in Bharat to what he likes about Ali Abbas Zafar Salman Khan tells all