Salman Khan and Katrina Kaif are busy promoting their upcoming Eid release Bharat. The film is one of the highly anticipated films of the year. Recently, at a song launch, Salman had said that Katrina Kaif deserves National Award for her role in the film. With that being said, in an exclusive interview with Bollywood Hungama, the actor ranted against the award shows for not giving her Best Actress award yet. 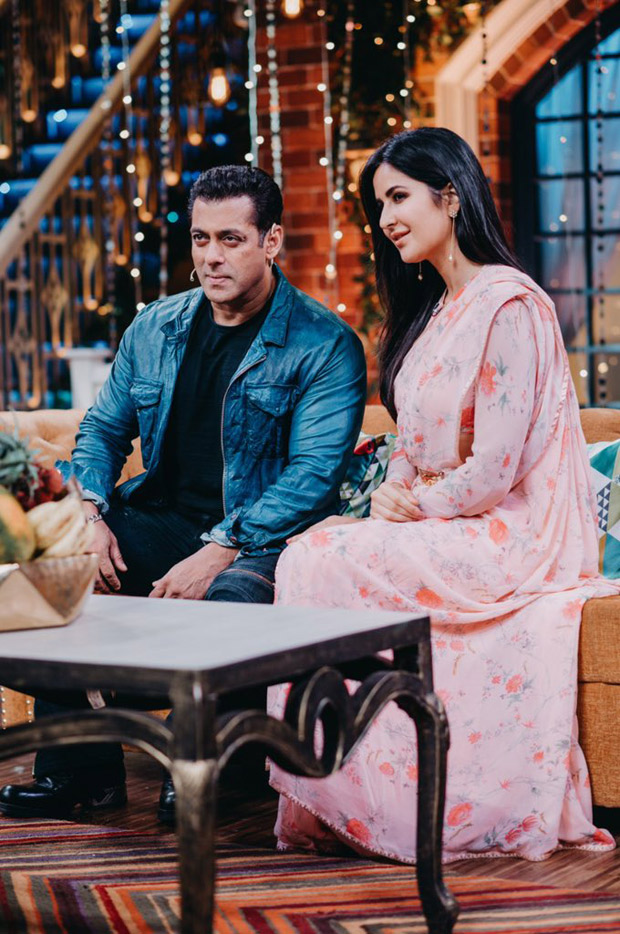 During a fun segment on Bollywood Hungama, Salman Khan was asked to name the film for which Katrina was nominated in the Filmfare Best Actress category. Salman, then, went on a rant that these award shows only use actresses like Katrina to promote their big event. "What is being nominated? She deserves an award. And what are these awards? She deserves National Award. So you put Katrina Kaif in the nominations and that will play everywhere on television. But then you don't give her the award. Why because somebody else went and performed there? These award functions, if they are giving, if they are nominating her then I believe that either actors should get paid for the nominations because all the publicity relies on it and the telecast of it but then someone else walks away with the award...It's not fair na?"

Meanwhile, directed by Ali Abbas Zafar, Bharat is set to release on June 5, 2019.