Krishna Shroff, daughter of Jackie Shroff, is pretty famous on social media. Just like her brother Tiger Shroff, Krishna is also into fitness and healthy lifestyle. Not only that, but she also indulges in heavy MMA routines and co-owns MMA center with her brother. But, these days, she is in headlines due to her romance filled posts for her boyfriend Eban Hyams. 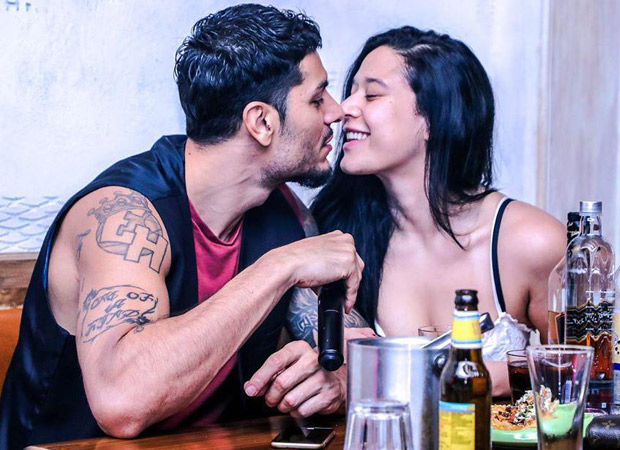 Speaking about her romance, Krishna Shroff revealed that she has been dating the basketball player for a while now. But, his 'wifey' term for her led to the rumours which she found hilarious. She said that it was funny to see that there were so many articles saying that they are secretly married. Even her mom Ayesha Shroff asked what was going on.

As it turns out, Tiger Shroff and Eban have known each other for five years and even play basketball together. But, before dating her, Eban did not know Tiger had a sister. She said they met through a common friend.

Earlier this month, Krishna Shroff and Eban Hyams shared pictures that took the internet by storm. "Minding our own business like it's our own company, this is destiny, we meant to be, something so special, like it's heavenly," she captioned the post.