Akshay Kumar's Mission Mangal did very good business at the box office. However, should we call it just an Akshay Kumar film, given that it aims to celebrate the five female scientists at ISRO, who made India's mission to Mars a success? This one debate has been going on for a long time now. As women-centric films find more and more space, many wondered why and how we still needed a male superstar to carry a film like Mission Mangal that's already so strong in content. 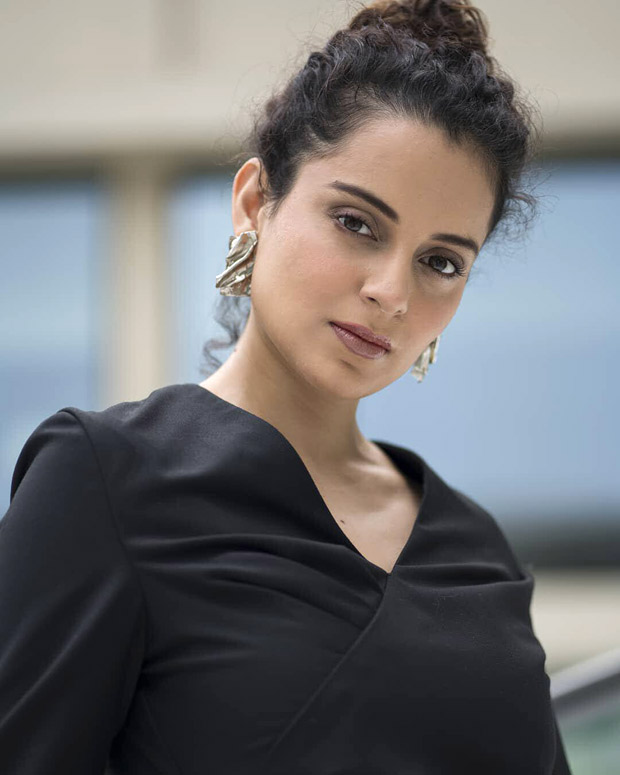 Taapsee Pannu, who played one of the scientists in the film, however defended Akshay's presence and said that he would be able to bring in a lot more crowd. Moving on, Kangana Ranaut, a strong advocate of women-centric films, has also credited Akshay for enhancing the visibility of such films.

In a recent interview, she said that such stories frequently don't get green signals and Akshay must be credited for bringing such stories to the audience. She also said that she found nothing wrong in big stars lending support to such films.

The other female scientists in the film were played by Vidya Balan, Nithya Menen, Kirti Kulhari and Sonakshi Sinha.