After a month in jail, actress Rhea Chakraborty finally gets bail. And her friends and supporters in the film industry, most of them unwilling to express themselves on-record, breathed a sigh of relief. 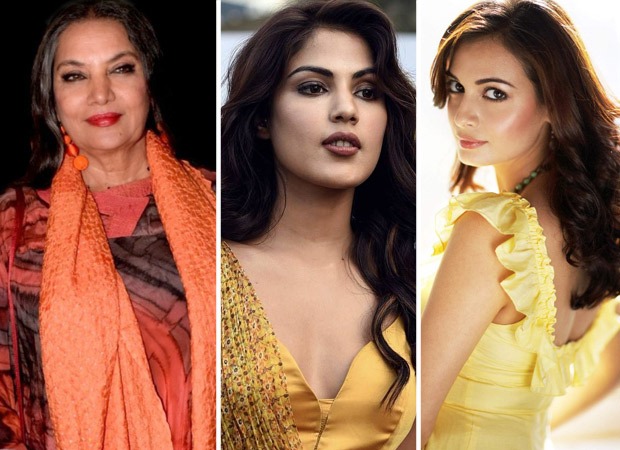 One of her friends said, “Of course I am happy that she is out finally. The suffering that her parents have undergone, imagine both your children in jail, who will compensate the family for their damages?”

A young actress says the bail is just one baby step in Rhea’s long battle for justice. “She has many obstacles to conquer before she clears her name.”

I agree. The girl has gone through hell. Her trauma is unimaginable. Could we at least give her time and space to recover before hounding her?

Adds actress Dia Mirza, "Rhea serving jail time and repeatedly being denied bail was disturbing given that peddlers of hard drugs with more than small quantity of the substance in their possession, have been released on bail within a fortnight but Rhea remained in jail since Sept 8th when no drugs were found on her. This must come as a relief to her family."