Bigg Boss 14 is back with the new season. The Salman Khan hosted show is currently being aired on Colors TV. The premiere took place on October 4 as some of the former housemates returned to the show. The 'Toofani Seniors' Hina Khan, Gauahar Khan, and Siddharth Shukla made a starry entry on Bigg Boss 14 who will be keeping an eye on the contestants. 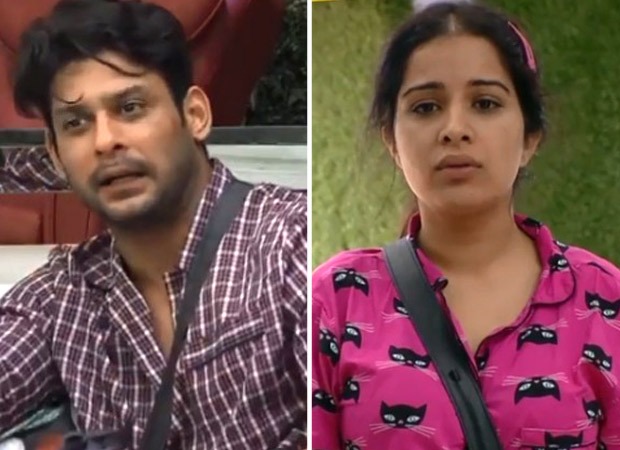 In the latest promo, Sidharth Shukla is seen speaking to Sara Gurpal to clean the trash with her bare hands. Talking in Hindi, “If there is a problem, why don’t you jump into the trash can and remove the rubbish with your hands?”

He further adds, “Since we don’t have a device to help you, this is what you should do. There won’t be a lot of trash.” To which, Sara responded, “There is.” Sidharth adds, “It’s not like you are made of salt, that you will dissolve in it.”

The tasks on the show have begun and the drama has started to unfold in Bigg Boss 14.