Kajol is all set to turn 44 tomorrow and to mark this special occasion she is releasing the trailer of her upcoming film Helicopter Eela. According to the latest updates, she will be seen in two distinct looks in the film. The Pradeep Sarkar directorial film will show her as a singer and a single mother. This transition is marked by the distinct looks which are specially being created for her. The stylists have referred to her old 90s pics to style her that way to portray her as a young singer. The picture which is out currently gives us the Kajol of Dilwale Dulhania Le Jayenge - Baazigar era. It is interesting how naturally young she looks! The other picture shows her as a single mom and is very similar to her natural look right now. The timeline of the story is between 1990-2018. 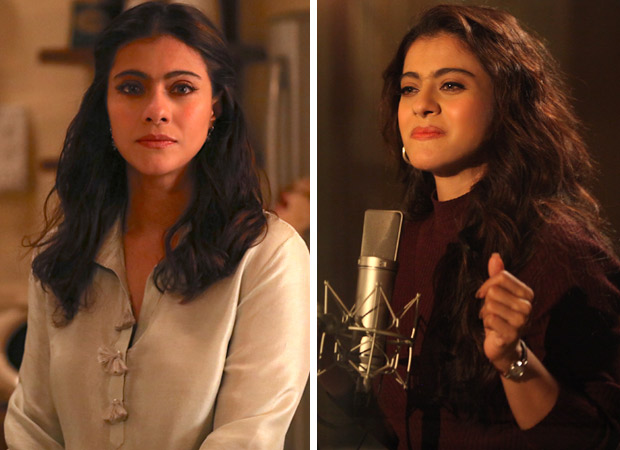 Kajol will be playing a mom to the National Award winner Riddhi Sen who bagged the coveted prize for Kaushik Ganguly’s Bengali film, Nagarkirtan. Sarkar said that he wants to show Kajol’s transition from a bubbly, young singer to a mature mother smoothly. It is not just the physical attributes that the makers worked on but also the way the character behaved on screen. We know that Kajol will do total justice to this role. Helicopter Eela is an adaptation of well known Gujarati play Beta Kagdo. The actress will reportedly play an aspiring singer who is also a single mother. It is produced by Kajol’s husband Ajay Devgn and Jayantilal Gada (Pen India Limited).

On day 100 of quarantine, Kajol is making…