Having played memorable characters in popular television shows including Kitni Mohabbat Hai and Kuch Toh Log Kahenge among others, Kritika Kamra is certainly a household name. The talented actress is set to spring a huge surprise on the audience, especially her fans with her debut Bollywood film, an untitled romantic comedy, helmed by Nitin Kakkar (Filmistaan fame). 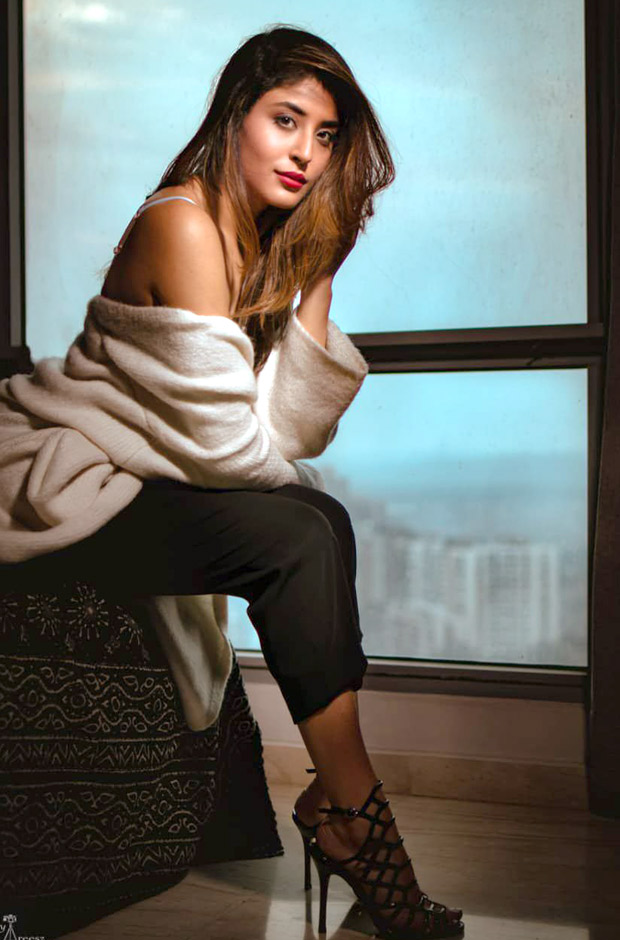 The gorgeous actress has recently shot an energetic dance number for the movie in Gujarat. A source says, “The movie features a high-on-energy dance number which Kritika had recently shot in Gujarat. It’s a traditional folk dance of Gujarat – garba and since the song is a lavish dance number involving authentic garba movements, Kritika shot for 18 hours constantly at a stretch. “

“Before Kritika shot for the actual song, she rehearsed almost a week to get the dance steps right so that it appears convincing and relatable. Kritika Kamra nailed the dance number much to the satisfaction of the makers,” the source adds.

VIDEO: Made In China pair Rajkummar Rao and…