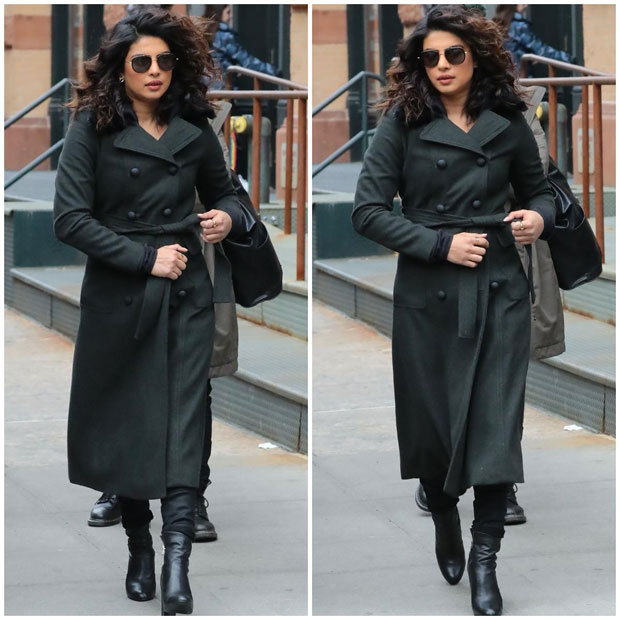 Priyanka Chopra, who was in Mumbai in the month of December 2017, resumed shooting for her crime drama series Quantico in the first week of January 2018. The actress began shooting in the chilly snowy weather of NYC. On Monday, she was seen shooting for some action sequence aiming a riffle at someone on the sets of the show. She was heavily armed while she broke the character several times and shared a laugh with the crew members. While shooting, Priyanka immediately grabbed her black overcoat and high heel boots. She arrived on the sets of the show wearing a gold puffer jacket with boots and black pants. 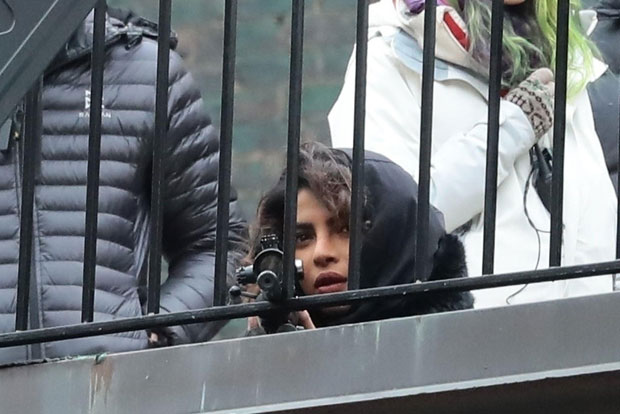 In the first week of January 2018, Quantico makers announced that Priyanka Chopra is all set to return with Quantico season 3 on April 26, 2018. Reprising her role as Alex Parrish, the small season of Quantico will take over Thursdays at 10 p.m. The third season will have 13 episodes. 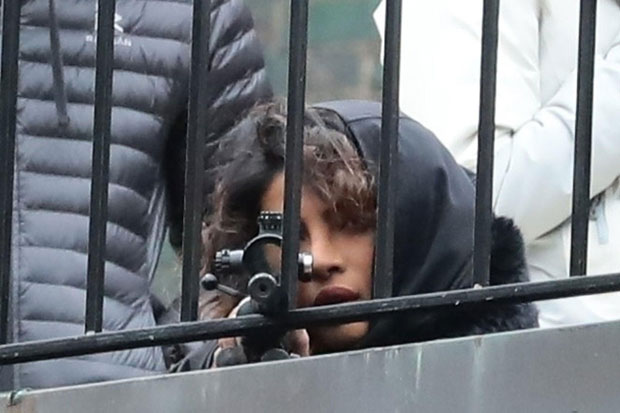 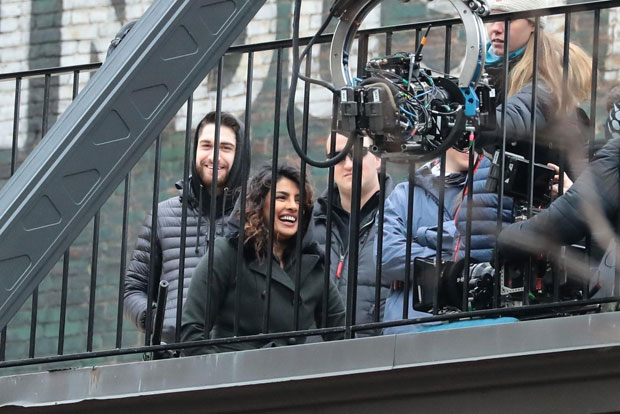 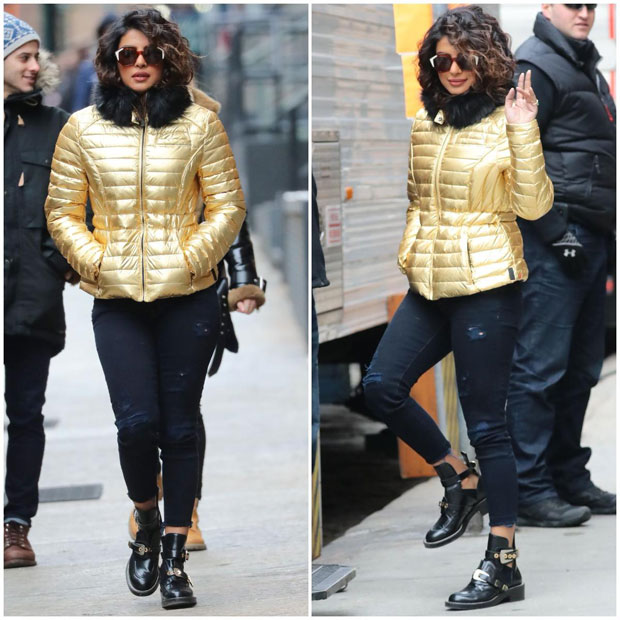