Ever since Aishwarya Rai Bachchan won the Miss World title, she has left no stone unturned to prove herself as an iconic personality and one in a million. Right from her choice of films and characters, her benevolent activities and her efforts in contributing towards the society, the actress transpires to be a role model for every emerging superstar. She has been recognized for her work not only in India but also internationally. She has won tremendous amount of accolades and been the first personality to many of prestigious awards on a national and international platform. 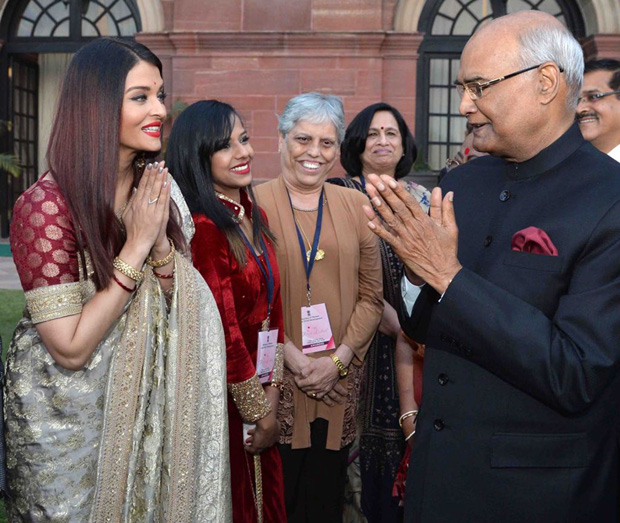 Recently, the gorgeous diva was honoured with the first ladies title from the honourable President of India as a part of the campaign ‘First Ladies’ who have made the nation proud with their exceptional contribution in the various fields. Aishwarya was awarded to the first Indian Actress to be the jury member at the Cannes Film Festival in 2003.

The said event felicitated women from across 112 different fields, who are the first to set a milestone. The said list was prepared after an extensive research by the Ministry of Women and Child Development. 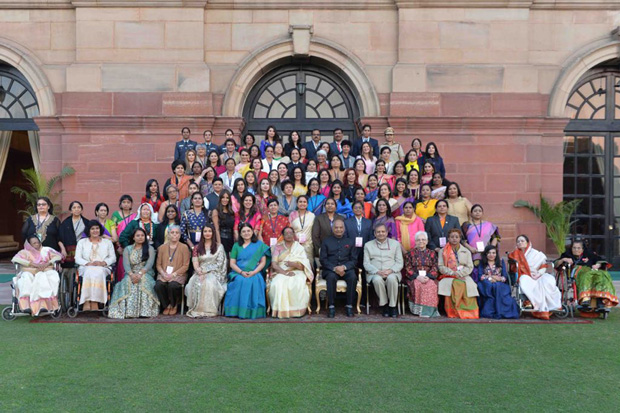 On the work front Aishwarya Rai Bachchan who was last seen in Ae Dil Hai Mushkil, will next be seen alongside Anil Kapoor and Rajkummar Rao in the film Fanne Khan.