Offering the first glimpse into the refreshing chemistry of Adivi Sesh and Saiee Manjrekar, one of the most awaited films of the year, Sony Pictures Films India's Major based on Sandeep Unnikrishnan's life, has released the first lyrical song of the film in Telugu and Malayalam. The Hindi version of the song will be out soon. 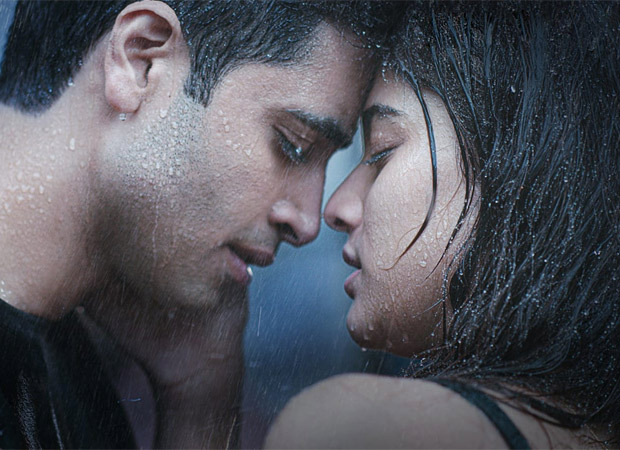 Titled Hrudayama and Pon Malare in Telugu and Malayalam respectively, the lyrical song unfolds the journey of Sandeep Unnikrishnan and his love interest's romantic relationship from their high school days to their wedding through the pictures shown in the video.

Commemorating the adorable and innocent moments of a relationship like costume parties in school, anticipation, and longing for calls and meetups, love letters, amongst other things, the song reflects the pure romance of the 90s.

The song ends on a heartwarming note wherein as Sandeep Unnikrishnan played by Adivi Sesh leaves for his duty in a bus, Saiee Manjrekar who essays his love interest clings on to him by running behind the bus.

With soulful music by Sricharan Palaka for the songs, the Telugu version of the romantic track is penned by V N V Ramesh Kumar and Krishna Kanth, and crooned by Sid Sriram. While the Malayalam version is written by Sam Mathew AD and sung by Ayraan.

Adivi Sesh says, "The teaser of the film has earlier briefly touched upon the varied aspects of Sandeep Unnikrishnan's life, from childhood to army days, however, not much was highlighted about his romantic life. The first song delves into that pure, innocent, retro romance that warms your heart and soul with its peaceful and calm aura, set in the 90s."

Mounted on a large scale, the film is a celebration of courage, sacrifice and patriotism, tracing Sandeep Unnikrishnan's early childhood, teenage romance, glorious years in the army, bringing to screen his valour till he laid his life in the tragic 26/11 Mumbai attacks. Major honours the spirit of Sandeep Unnikrishnan's life.