It is known that American singer Halsey is dating American Horror Story actor Evan Peters for a while now. The news of their relationship was confirmed when they attended a Halloween party together last year. As the actor is celebrating his 33rd birthday today, Halsey took to her Instagram to share a sweet birthday message. 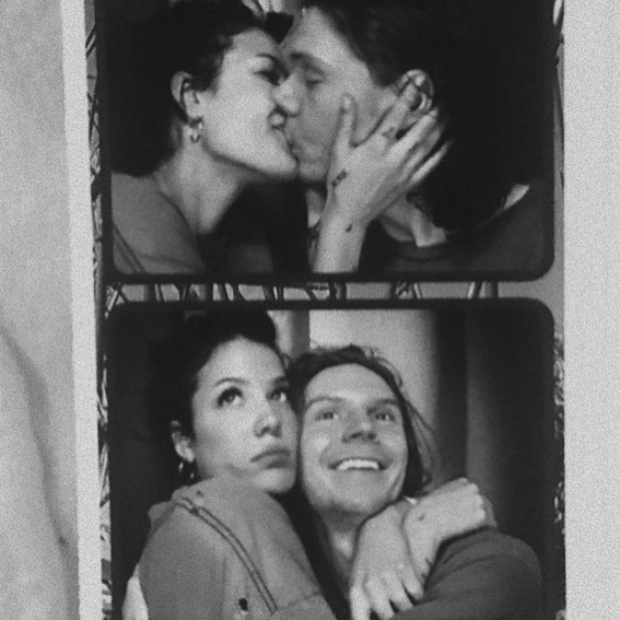 “happy birthday darling. I can’t imagine a world without you in it,” Halsey posted a photo booth strip of her and Evan Peters as she is seen giving him a kiss.

happy birthday darling. I can’t imagine a world without you in it. ????

Halsey has been dating Evan Peters for over four months now and even confirmed about her relationship when she appeared on The Ellen Show to promote her single 'Graveyard' from her latest album 'Manic' that released on January 17, 2020.