Bollywood’s fascination for locations in the Sultanate to shoot movies is well known. With a number of Bollywood, regional films and songs having been shot in Oman, this time a team from the Indian Hindi film industry has gone to the Muscat Festival. 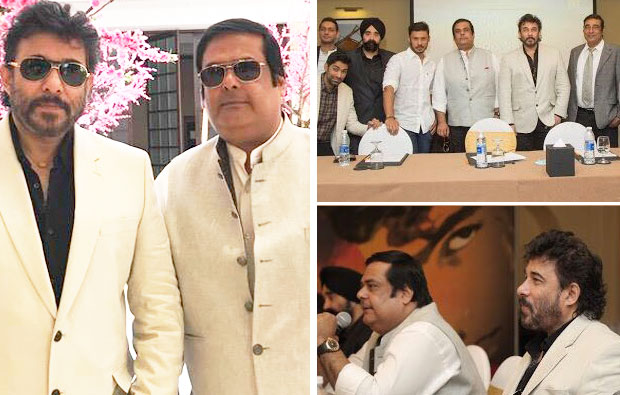 Filmmaker Rahul Mittra, actor -director Deepak Tijori and actor Harshvardhan Deo were invited as guests of honour for the first shot of a Hindi - Arabic sports - themed movie to be filmed in Oman at Muscat recently. The first shot of the movie was filmed at the  venue at Amerat, followed by shoots at other exotic locations in Oman.

The movie titled Papa Kehte Hain Bada Naam Karega will be directed by Harleen Singh. It will capture the life of a cricket-obsessed young boy from a remote Indian town whose only aim is to become a cricketer and fulfil his dream of representing the Indian national cricket team globally.