It has definitely been a couple of years since Shraddha Kapoor started endorsing the ethnic fashion line Imara. The apparel line, which had associations with renowned names like Shoppers Stop and Myntra, has now decided to replace the ABCD 2 actress with Jacqueline Fernandez. 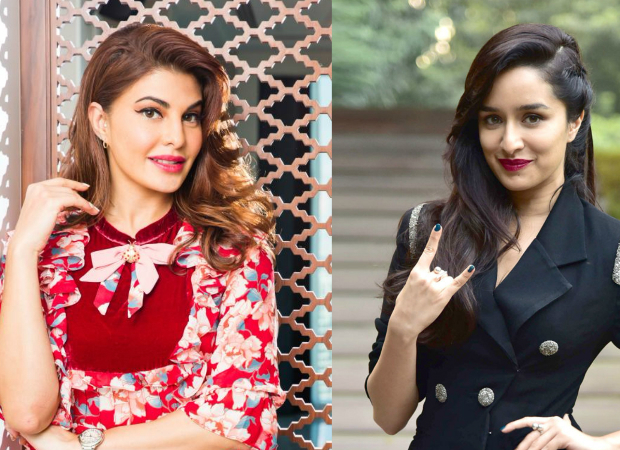 Although the actual reason for the replacement is unknown, reports have it that it is their career graph that has prompted the brand to make this decision. Shraddha Kapoor was last seen in Haseena Parkar which failed to make a mark in the theatres. Prior to it, her other release in 2017 was Half Girlfriend with Arjun Kapoor. The film too, despite being based on Chetan Bhagat’s novel, failed to impress the audience. So was the fate with Aditya Roy Kapur starrer Ok Jaanu.

According to recent media reports, the brand wanted an actress who has an interesting slew of films in the pipeline. Jacqueline Fernandez, who was last seen in the blockbuster Judwaa 2, has her next with Salman Khan. The actress is playing the leading lady in the Remo D’Souza directorial Race 3. Besides that, she has also bagged films like Drive with Sushant Singh Rajput.

Hence, if these reports are to be believed, it was a conscious decision made for the benefit of brand. On the other hand, it also comes as a surprise considering that it was promoted as Shraddha Kapoor’s brand. In the past, when Imara was announced, it was said that the actress will be involved in the creative process.  The actress also had asserted during the launch that Imara is a part of her own fashion line.

The recent announcement definitely comes as a surprise to many Shraddha Kapoor fans. On the other hand, Jacqueline Fernandez has already kicked started the commercial campaign for the same. The actress has even taken to social media to share about the same.

Also Read: Salman Khan - Jacqueline Fernandez to shoot a sizzling number for Race 3 and here are the details