Just a week ago, Elli Avram was in news for painting the town red with her brewing romance with cricketer Hardik Pandya. Now the actress and her lover boy are back in news! Why? While last time the actress was uninhibited when spotted by the paparazzi, this time she wasn’t too comfortable with the lenses around. 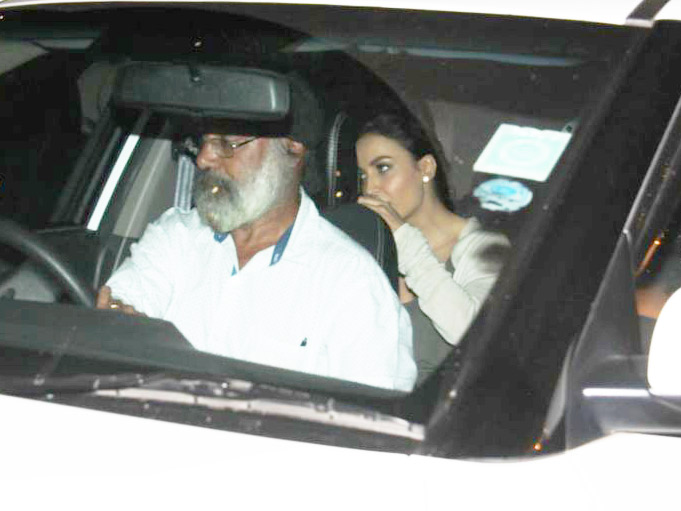 Salman Khan’s blue-eyed girl Elli Avram has of late found herself in news for being the next Bollywood girl to get associated with a sports persona. Adding to the list of love stories that have often brewed between these professions, Elli and Hardik seem to the latest media favourites.

While they don’t speak about their romance in public, they have never tried to hide much from the media either in terms of being spotted with each other. However, this time around, it came as a surprise when she decided to hide behind the car seat when she was spotted by the media lenses.

Recently, when Elli Avram and Hardik Pandya were spotted outside a Hakim Aalim’s salon, the media went berserk trying to capture the two of them together. While they didn’t pose with each other, Elli also tried to tuck behind the driver’s seat trying to avoid the paparazzi glare. This reminded us of the time she tried to hide her face whilst being snapped by the media when she had come to the airport to drop off Pandya for a flight. 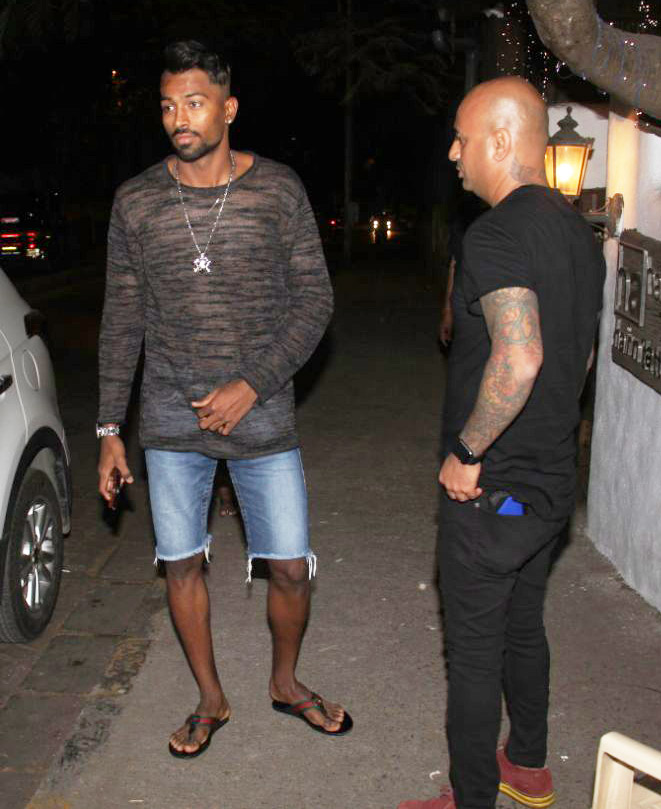 On the other hand, the actress looked quite comfortable last week when she was seen with Hardik Pandya on the sets of an ad commercial. Yes, Elli Avram had visited the sets wherein the two spent time with each other during shot breaks. When the media got a whiff of it, the actress was surrounded by cameras around. However, Elli looked as comfortable as ever and even posed with a smile for some of them.

If reports are to be believed, there have been speculations that the two met an event and soon started dating each other. It further fueled up when Elli was spotted at Hardik’s brother’s wedding.