For all those who have been following the newly brewing romances in B-town, a new Bollywood-cricket couple has now become the cynosure of lenses. After Anushka Sharma and Virat Kohli, it is time for Elli Avram and Hardik Pandya to paint the town red with their romance. 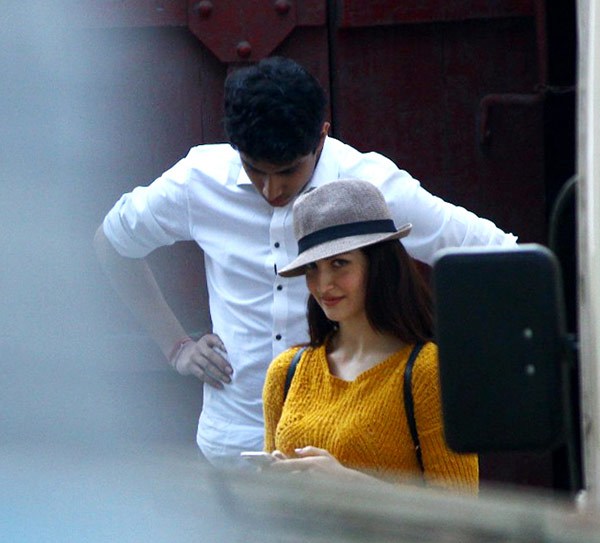 And why wouldn’t they? After all, love knows no boundaries. Unlike couples who are yet to make it official, Elli Avram and Hardik Pandya seem to be quite uninhibited. They have been spotted together for more than one occasion. While they haven’t spoken about each other to the media, they also don’t show any qualms in getting clicked together. 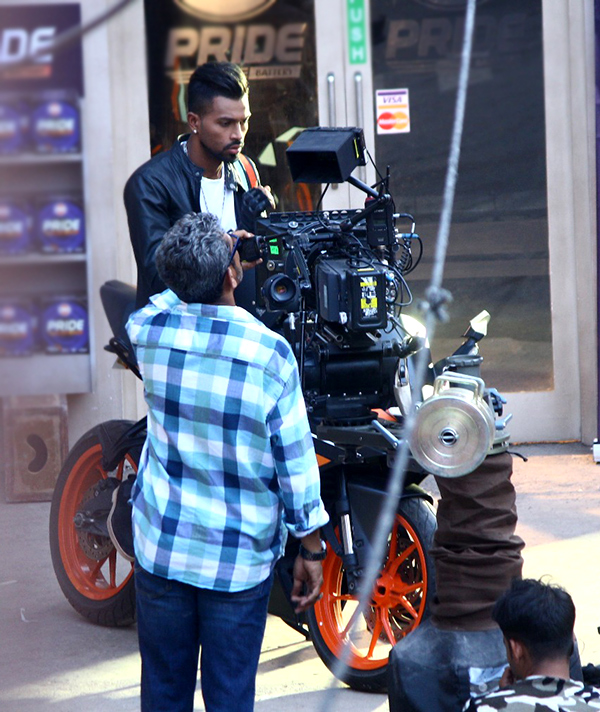 In fact, if recent reports are to be believed, Elli Avram was quite comfortable as she kept him company. The model turned actress was apparently at the venue where her cricketer beau was reportedly shooting for an ad. During shot-breaks, the two were seen spending some quality time as Elli was more than happy to spend time with Pandya.

When they were spotted together, the media yet again went into frenzy as they continued to click pictures of the two on the sets. Unfazed by the paparazzi, neither Hardik Pandya nor Elli Avram hid from the lenses. Rather they were more than happy to pose with a smile! We LIKE! 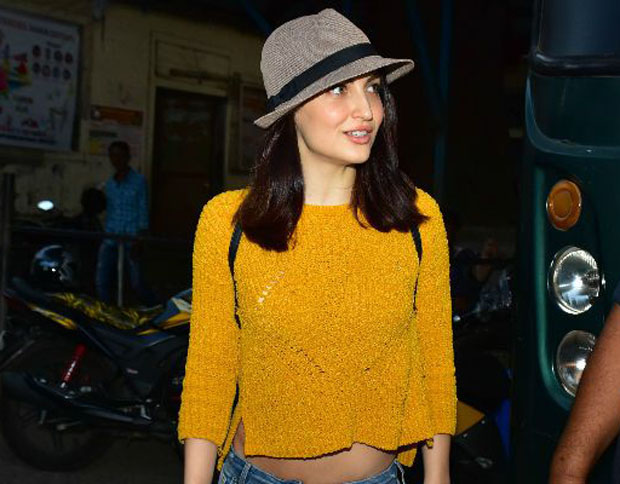 On the other hand, speculations are on the rise that Elli Avram and Hardik Pandya are quite serious about each other. If the media reports are to be believed, the two will, however, make it public only after they put a ring on it.

So is there another hush-hush Bollywood-cricket wedding on the cards? Our guess is as good as yours!

Also Read: HOT! Elli Avram shares bikini pictures and it will make you want to take off for a beachy vacation