After treating the keenly awaiting and an expecting audience with priorly released posters and a song, the makers of Antim have released a trailer from the film. The trailer released today is a bigger peek into the 'Antim world'. The trailer comes loaded with pumping action, high-octane background music, and much more. 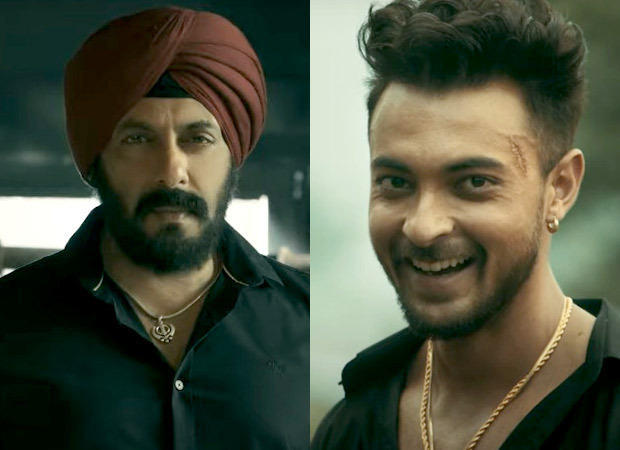 Salman and Aayush jointly released the trailer with their fans, receiving a phenomenally energetic response from the audience present there. The trailer was released in Mumbai, along with Indore, Gurugram, and Nagpur simultaneous. The event proved to be one of the biggest trailer launches in recent times for any Bollywood film. Going by what is in this trailer, one can only say that the audience is in for an all-out cinematic extravaganza.

The trailer is a well-defined look into the world of the storyline characters and the storyline itself. Both Salman and Aayush had to undergo significant physical transformation to play their characters in the film, and the trailer shows precisely that. Laden with thrilling action, in the trailer, Salman Khan comes out as a ruthless, no-bars-held cop who will stop at nothing to rout out crime. Salman looks exceptionally buff and determined and will be a treat to watch in a Sardar persona, a character he has never played before, ever. The trailer also gives the audience a good peek into the transformation of Aayush's character, the nemesis of Salman in the movie. The evolution of Aayush in the film from being an innocent young boy to one of the most aggressive, dreaded, and territorial gangsters is simply surreal and something to look forward to in the movie.

Judging by the background music in the trailer, the audience is in for a chartbuster musical extravaganza throughout the movie's length.

The film will be globally released in theatres by Zee Studios on November 26. Starring Salman Khan, Aayush Sharma, and Mahima Makwana Antim: The Final Truth is directed by Mahesh Manjrekar, produced by Salma Khan, and is presented by Salman Khan Films.