The eagerly awaiting audience for Antim saw their anticipation reach a whole new level of high with the motion poster of Salman Khan's character from the film releasing today. After the menacing poster of Aayush Sharma as Rahuliya Bhai, that was released yesterday, the makers have now come out with Salman's poster in his Sikh Cop look. He can be seen donning a black shirt, a black turban, and a scowling face. 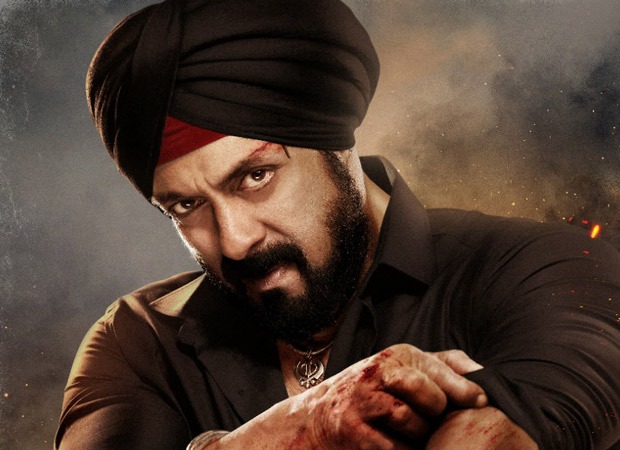 By the looks of it, Salman appears to be very sinister and revengeful, and it certainly has put the audience on tenterhooks. Salman can be seen rolling up his sleeves, and that imagery suggests that he is in for quite a serious cause. The “Jis din is Sardar ki hategi, sab ki fategi” does justice to the look, his aura, and general vibe of the film.

The poster also announces that the trailer of the film will be released to the audience on October 25.

Antim is a story about the continuous struggle between a gangster(Aayush) who wants to rule over his territory without anyone stopping him and a cop (Salman) who is determined to stop the gangster’s rise and rule. The film is set to release on November 26, 2021. Starring Salman Khan, Aayush Sharma, and Mahima Makwana, Antim: The Final Truth is directed by Mahesh Manjrekar, produced by Salma Khan, and is presented by Salman Khan Films.