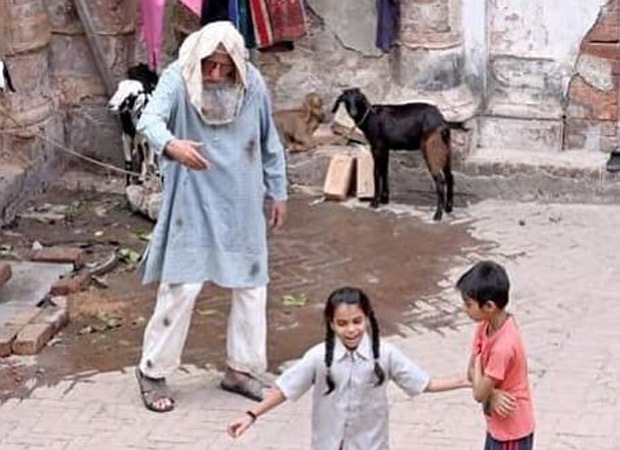 Just yesterday, Amitabh Bachchan’s first look from the movie was revealed and it left the fans astounded! With the help of makeup and prosthetics, he looks like a different person all together. The fans have not stopped appreciating the superstar for always being willing to try new things. He was recently spotted on the sets in Lucknow where the team is shooting for their first schedule.

Gulabo Sitabo is slated to release on April 24, 2020 and the fans have already begun the countdown.