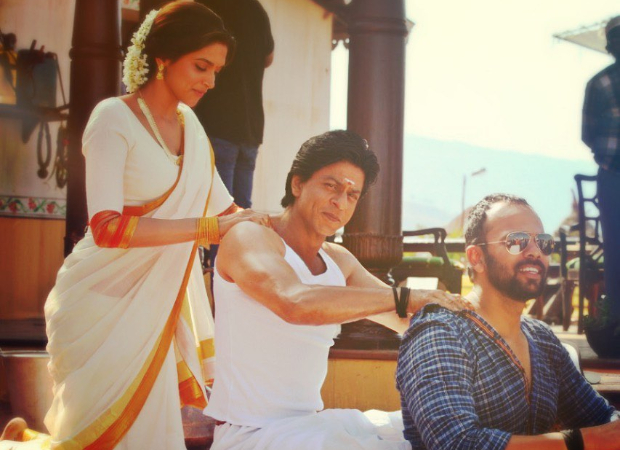 Deepika Padukone had played the character of Meenamma who was the daughter of a don. Making 7 years since its release, sharing some fun BTS images with SRK and Rohit Shetty from the shoot, Deepika Padukone took to her Instagram and posted, “Unforgettable!❤️"

Chennai Express released in 2013. The story was written by K. Subash, with the screenplay written by Yunus Sajawal and the dialogues by Sajid-Farhad. 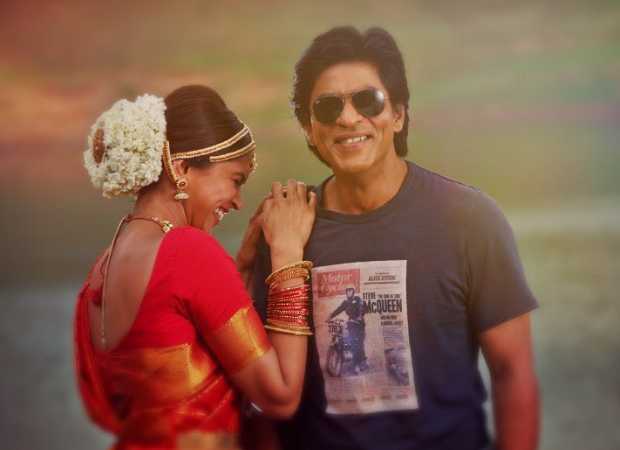 Deepika Padukone and Shah Rukh Khan will reportedly reunite in a film directed by Siddharth Anand who last helmed War.

ALSO READ: SCOOP: Shah Rukh Khan in and as PATHAN in Siddharth Anand’s next; reunites with Deepika Padukone?