Actor Aamir Khan was busy shooting his ambitious adaptation, Laal Singh Chaddha in many parts of the country before it came to a halt in March due to lockdown in India amid coronavirus outbreak. The actor already filmed in Delhi, Rajasthan, Chandigarh, Amritsar, and Kolkata. In July, the makers decided to call off the Ladakh schedule after India - China clash in the Galwan valley. Since film productions are resuming slowly, the actor has begun scouting new locations. 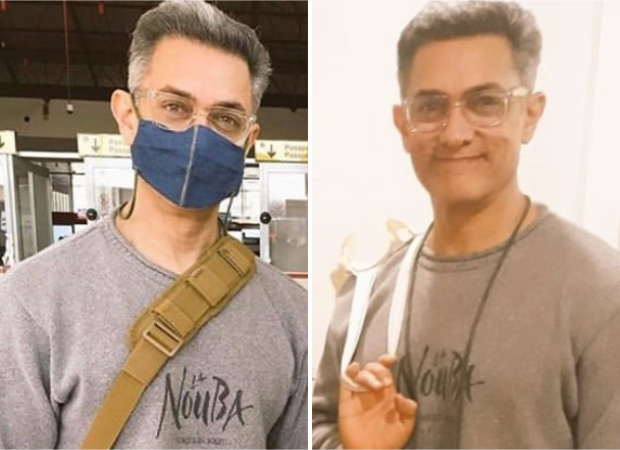 As per the latest pictures that have surfaced online, Aamir Khan has reached Turkey to resume the shooting of Laal Singh Chaddha. He was seen striking a pose with people. Donning grey hair, he was all smiling in the pictures.

The unit had two major schedules in works – Delhi and Ladakh – before the shooting was called off. Since it is difficult to shoot in India at this time due to the pandemic, the shooting has been shifted to Turkey. Reports have also stated that he might even shoot in Georgia.

Written by Atul Kulkarni, the film is helmed by Advait Chandan and will be produced by Viacom18 Studios and Aamir Khan Productions. The movie is slated to hit the theatres during Christmas 2020 but given the circumstances, it might get pushed to next year.