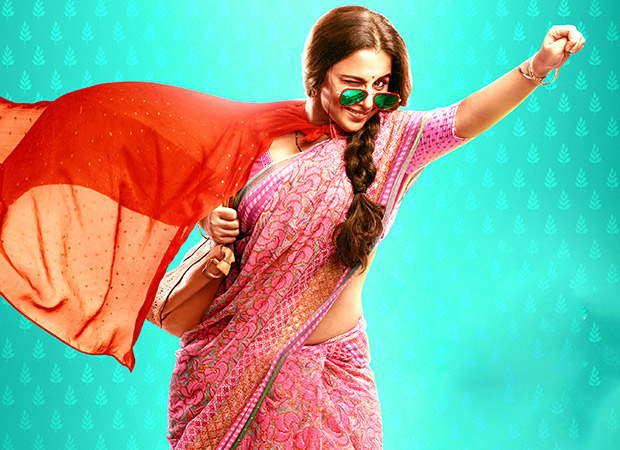 This week, we see the release of two varied genre films, the Vidya Balan starrer comedy drama TUMHARI SULU as well as the Zareen Khan starrer AKSAR 2. The latter is the second instalment of the romantic thriller franchise AKSAR that featured Emraan Hashmi, Dino Morea and Udita Goswami. AKSAR 2 features Zareen Khan along with newbies Gautam Rode and Abhinav Shukla. As for TUMHARI SULU, it features Vidya Balan opposite Manav Kaul. With two completely different releases, let us see which one manages to set the cash registers ringing.

According to recent reports, TUMHARI SULU has started off on an average note with the film managing to entice a fair bit of audience at multiplexes. It has opened to an occupancy rate of about 20% for morning shows. The film that talks about the endearing life of an enterprising wife who finds passion in her job as a late night RJ for an adult talk show, is said to have resonated with the audience.

On the other hand, AKSAR 2 that aims at titillating the audience with its share of eroticism seems to have opened on a lower note of about 10%. Despite being considered massy single screen film, the film has failed to act as a crowd puller.

Furthermore, the two Bollywood releases are also all set to face competition with JUSTICE LEAGUE that seems to have not only received quite a bit of morning shows but has also opened on a good note of about 40%. Despite the censor woes that the film is currently facing owing to its dubbed versions, it has managed to receive a good response. The fan following for the popular franchise seems to have worked in the favour of this Hollywood release.

On the whole, while TUMHARI SULU is expected to do better in the evening shows owing to its positive reviews, AKSAR 2 has to face a stiff competition from its Bollywood competitor as well as the massive Hollywood release. JUSTICE LEAGUE will however grow from evening shows.