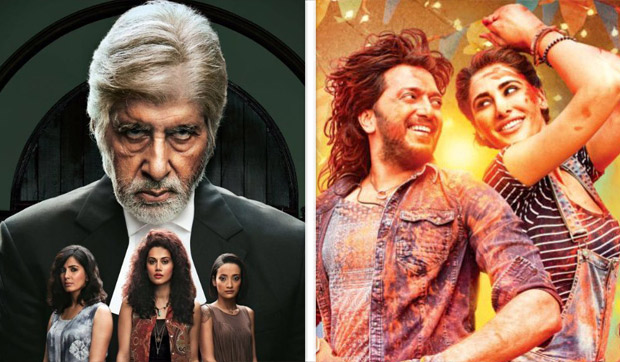 This week sees the release of Riteish Deshmukh, Nargis Fakhri starrer musical Banjo which also marks the debut of Marathi filmmaker Ravi Jadhav in Bollywood. While there are other films like Days of Tafree and the critically acclaimed Parched, Ajay Devgn’s debut international production, releasing this week, let’s see how Banjo holds up to the competition posed by this week’s releases and the last week’s much successful Pink.

Reports claim that Banjo had a slow start wherein the film has decent amount of morning shows with an occupancy rate that amounts to approximately 10-15% across the country. It is followed by Days of Tafree which has about 10% occupancy rate but has fewer shows comparatively. The international film Parched, however, has low morning shows and the response is comparatively low. On the other hand, the Amitabh Bachchan, Taapsee Pannu starrer Pink is holding strong even in its second week. The film continues to perform well across the nation despite having lower number of shows, especially in North India, where it has managed to hold up even amidst regional cinema.