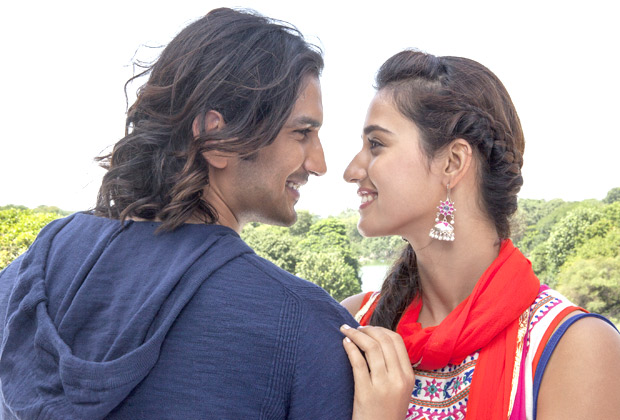 Based on one of India’s most loved skipper Mahendra Singh Dhoni, M.S. Dhoni - The Untold Story that released today chronicles the struggles of the cricketer. Starring Sushant Singh Rajput in the lead, let us see if this film that brings together two of India’s favourite obsessions – Bollywood and cricket, manages to taste record-breaking success.

Reports suggest that M.S. Dhoni - The Untold Story has started off on a fantastic note with an occupancy rate of approximately 50% for its morning shows across the country. However this is keeping in mind solely the Hindi version, as this Neeraj Pandey directorial has also been dubbed and released in two other languages - Tamil and Telugu considering the high fan following the cricketer enjoys even down South. Though the film is comparatively a non-starrer with Sushant Singh Rajput playing Dhoni, two factors that have proved beneficial for the film, is lack of competition as the film enjoys a solo release as well as the stardom and extreme fan following of Indian cricket captain Mahendra Singh Dhoni.

With good word of mouth and positive reviews pouring in from all sides, M.S. Dhoni - The Untold Story is expected experience a drastic jump in its evening shows and the weekend collections too is expected to be humongous. On the other hand, despite lack of shows, Pink too is expected to enjoy a decent amount of audience in the coming weekend.