This week, after immense promotions the Anees Bazmee directorial PAGALPANTI hits screens. The cast of the film comprising of Anil Kapoor, John Abraham, Kriti Kharbanda, Pulkit Samrat and Urvashi Rautela have left no stone unturned to ensure the success of the venture. But will this new release, that promises to be a rib tickling entertainer, succeed at the box office is the question of the hour. 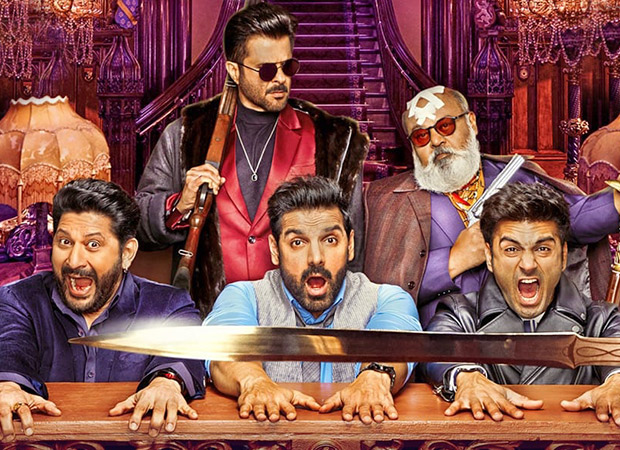 Reports suggest that PAGALPANTI has taken off to an average start. In fact, it is being said that the occupancy rate during morning shows has seen a lower turnout as compared to last week’s release MARJAAVAAN. If that wasn’t enough making matters worse is the fact that across the country reports of the film’s opening are the same, effectively translating into a lacklustre opening.

On the whole, PAGALPANTI is expected to face a tough time at the box office, and will have to rely heavily on good word of mouth. Compounding the film’s bleak fate further are the trade predictions that estimate a similarly slow rate of business over its opening weekend.