After last week’s multi starrer PAGALPANTI disappeared at the box office, this week we see the release of two new and very different films with COMMANDO 3 and YEH SAALI AASHIQUI hitting screens. While each film caters to a different segment of the audience, it remains to be seen which of the two new releases takes the lead at the box office. 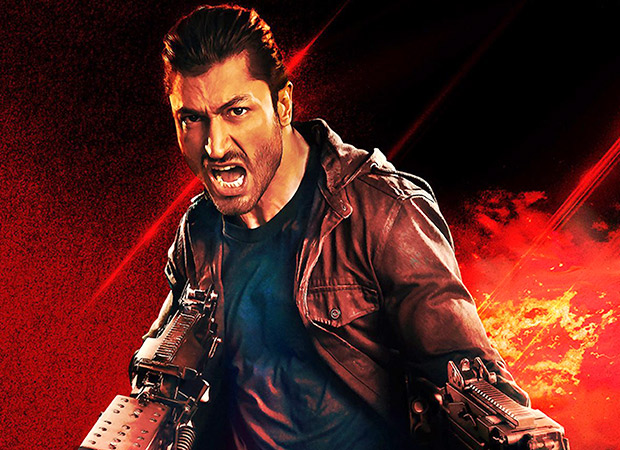 Reports state that both releases have opened on a slow note, with occupancy rates during morning shows being pegged at 10%. However, with COMMANDO 3 promising to be an action entertainer that sees a release across 2456 screens, predictions state that the film is likelier to emerge as the leader at the box office this weekend.

On the whole, with previous releases all but gone from screens, COMMANDI 3 and YEH SAALI AASHIQUI enjoy and unopposed run at the box office. However, both films will have to rely heavily on strong word of mouth to post decent box office collections. Despite this, the Vidyut Jammwal starrer is expected to take the lead with an opening day collection of around Rs. 3-4 cr.