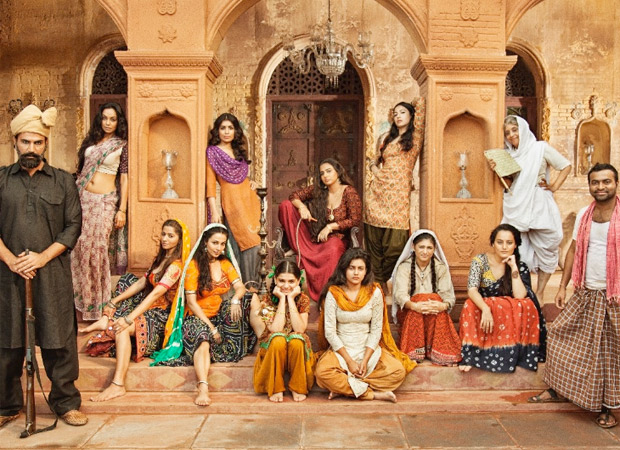 After last week’s releases, this week we see the Vidya Balan starrer BEGUM JAAN hitting screens. The film which is a Hindi remake of the Bengali film Rajkahini has been well promoted in the run up to its release, but will it manage to entice the audience is the question.

Reports suggest that the film has opened on a decent note with occupancy rates during morning shows being pegged at 15%. Though the opening rate is a bit on the lower side, the overall business of the film is expected to see a rise since BEGUM JAAN enjoys a solo Hindi release. However, though the film is the only Bollywood release hitting screens this week, it will face stiff competition from the Hollywood release FAST AND FURIOUS 8.

On the whole BEGUM JAAN that faces stiff competition from the Hollywood release will have to rely on positive word of mouth to post good weekend figures.