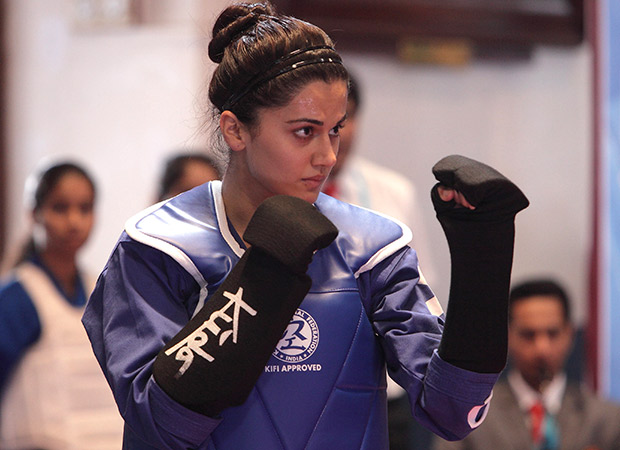 The Taapsee Pannu – Akshay Kumar starrer NAAM SHABANA after much talk and hype finally hit the screens today. Currently all eyes are on the film which is directed by Shivam Nair and is a prequel to the previously released film BABY, but will the film manage to recreate the success of its predecessor is the question.

Reports suggest that NAAM SHABANA has opened on an average note with occupancy rates during morning shows being pegged at 15%. The occupancy rate may increase towards the evening shows given the high anticipation for the film.

On the whole, though NAAM SHABANA which is a female centric film lacks the bite and punch that was seen in BABY, the film is expected to do well, given the fact that there is no other major Bollywood release in the coming week. Currently, NAAM SHABANA will have to rely on solid word of mouth to see an increase in business.