The Sooraj Barjatiya directorial Uunchai starring Amitabh Bachchan, Boman Irani, and Anupam Kher hit screens a while back. A family entertainer the makers of the film opted for a staggered release, gradually increasing the total screen count as the demand from the audience rose. After receiving positive reviews, Uunchai which release on November 11, started off on a good note, witnessing immense growth over its opening weekend. Following this, in its first week running the business of Uunchai continued to see sustained growth, with the makers of the film adding more screens to accommodate audience demand. 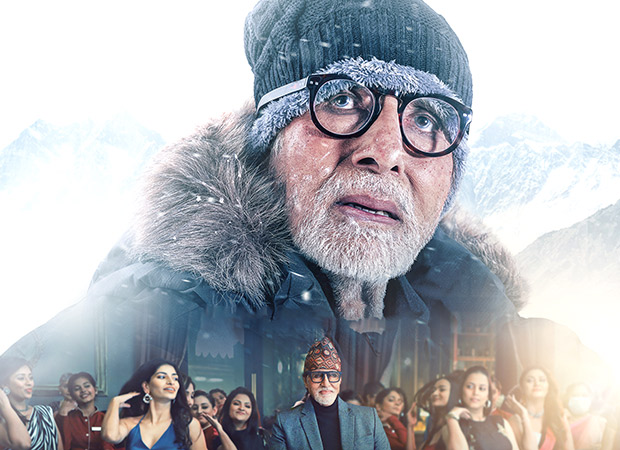 Now in its second week running, despite newer releases hitting screens Uunchai has managed to hold its own. At the overseas box office Uunchai, which has received much acclaim and appreciation from international markets as well has performed rather well. Collecting USD 1.028 million [Rs. 8.40 cr.] at the close of its second week at the worldwide Uunchai has proved that content will always be king. Interestingly, Uunchai which faces stiff competition from Drishyam 2 and now Bhediya still manages to hold its own finding patronage from the audience.

Going forward, Uunchai which continues to find an audience in select locations is expected to see sustained growth over its third weekend and impending third week as well. As per trade predictions the business of Uunchai at the worldwide box office will continue to see growth well into its third week at the box office.