It was a good Saturday for the film industry as both the films in the running ended up attracting footfalls. While Drishyam 2 is doing quite well and growth over the second weekend was always coming, it's nice to see Bhediya picking on good pace as well and joining the party. 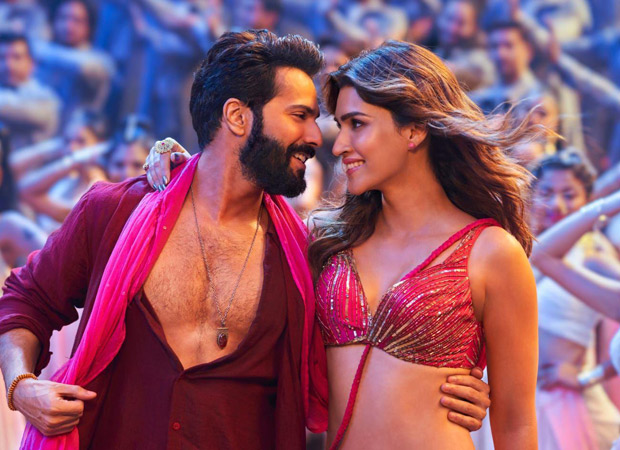 The Dinesh Vijan production belongs to the same universe as Stree and Roohi, and for that to be further established Bhediya had to do well too. No wonder, there was no expense spared in making Bhediya a biggie and this is one of the most lavishly mounted productions to come out of Maddock Films. Hence, box office collections needed to be in line to that as well and thankfully that has started happening now, what with the film getting into a double digit score. With 9.57 crores added to its score, the Varun Dhawan starrer has reached Rs. 17.05 crores.

On the other hand Drishyam 2 is going great guns and that's evident in Saturday collections of Rs. 14.05 crores. While a double digit score was always on the cards for the Abhishek Pathak directed suspense drama, a terrific hold on Friday had indicated that Saturday would go much further than just the Rs. 10 crores mark. This is what happened as well and now there would be further increment in numbers today since this one has caught the fancy of family audiences also in a big way, which means Sunday would be ultra huge. So far, the film has collected Rs. 126.58 crores.