Total Dhamaal is continuing to have a good run at the Box Office, what with Rs.7.50 crore more coming in. Of course, had the numbers been closer to Rs.7.50 crore then it would have been even better as Tuesday numbers were Rs.8.75 crore. Still, this is a regular drop and hence can be accommodated. The film’s overall numbers stand at Rs.88.05 crore and the first week would be just a little under the Rs.95 crore mark. Hit. 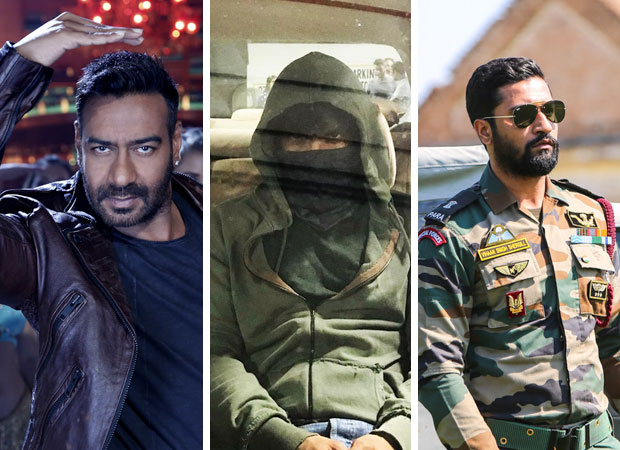 Gully Boy brought in Rs.2.10 crore on its second Wednesday. This is basically the two week completion of the film as it had released on a Thursday. So far, the Zoya Akhtar film has collected Rs.125.20 crore and that’s a total on the expected lines. The film has gone past the lifetime numbers of Alia Bhatt’s Raazi which had brought in Rs.124 crore.

Uri - The Surgical Strike is continuing to win audiences in its territory with Rs.0.60 crore* more coming in. The film currently stands at Rs.236.50 crore* and it would be interesting to see if the Rs.240 crore mark is reached in the coming weekend itself or would that require weekdays collections to be added as well.