The Tom Cruise starrer Top Gun: Maverick a sequel to the 1986 film Top Gun released last week globally. Facing a massive challenge of reigniting interest after more than 35 years, the makers of the film have managed to surmount a rather big hurdle. In fact, Top Gun: Maverick that has released globally in 62 markets across over 25 thousand screens not including North America has done immensely well. Drawing in a staggering USD 248 million [Rs. 1922.08 cr] the film has opened to a thunderous response. 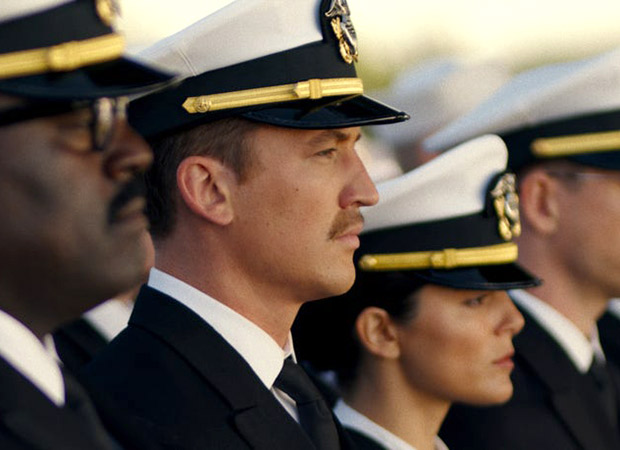 Interestingly, Top Gun: Maverick drew in nearly half the amount USD 124 million [Rs. 961.04 cr] from the North American market with the rest of the overseas markets making up for the rest.  When compared to Tom Cruise’s previous release Mission Impossible: Fallout, the film has seen a nearly 28% increase in collections becoming Tom’s highest opening grosser until date. Similarly, for the studio paramount Films, Top Gun: Maverick ranks as the second-highest live-action global opening weekend of all-time behind 2014’s Transformers: Age of Extinction.

As for the rest of the overseas markets Top Gun: Maverick has become Cruise’s best opening weekend grosser in 32 of the 62 territories while for Paramount Films the release has become the top live action earner in 18 markets. Going forward the studio is estimating the film to reach a collection figure of USD 151 million within the North American market by the end of the weekend.