The Yash starrer that was released quite a while back has continued its box office run despite new releases hitting screens. After a stellar opening weekend and first week the business of KGF 2 continued to dominate the box office well into its second and third week. 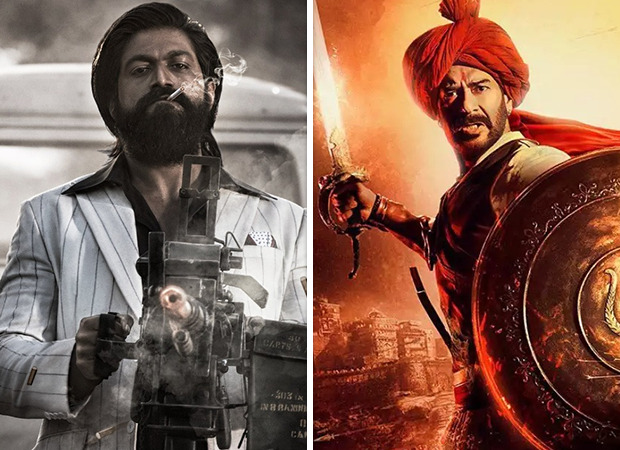 Going forward, though KGF 2 does not surpass Baahubali 2 - The Conclusion which had collected Rs. 191.58 cr, it still has accomplished a feat few other releases have.