The Tom Cruise starrer Top Gun: Maverick which is a sequel to the 1986 film Top Gun released a week ago. While globally the film has been doing stellar business, in India the Hollywood actioner has faced an uphill task. 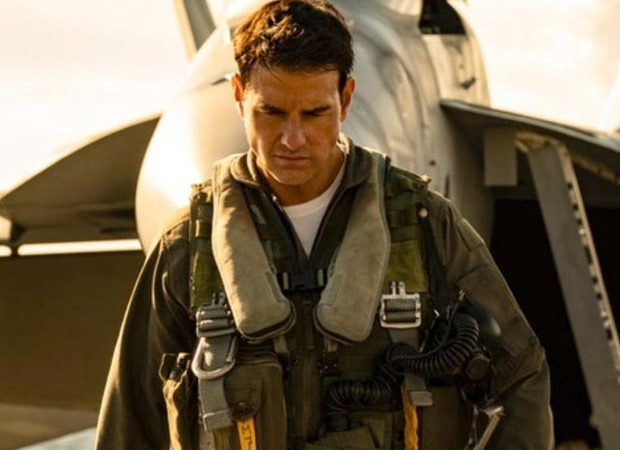 Going forward, while the film has received positive reviews, the lack of buzz and promotions around it have severely dented its overall business. However, despite this, Top Gun: Maverick continues to run in a few locations, and is expected to see a bit more growth in its second weekend.