Ranveer Singh starrer Simmba lifetime of Rs. 240.31 crores has been surpassed by Tanhaji - The Unsung Warrior in 22 days flat. The film currently stands at Rs. 240.64 crores, which is a huge number and the manner in which the momentum is currently going for the Ajay Devgn starrer, Uri - The Surgical Strike lifetime of Rs. 244.20 crores should be surpassed today. 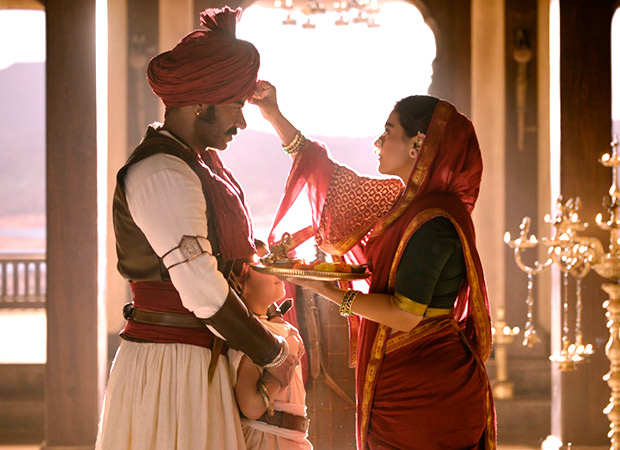 The film has in fact seen excellent hold from Thursday to Friday as collections on both days stays at Rs. 2.77 crores. For the biggest of the blockbusters there is some fall evidenced on week to week basis but here the numbers have been pretty much superb despite the release of new films.

It is in fact a given that the fourth weekend would cross the Rs. 10 crores mark. However it won’t be surprising if it actually manages to be in the vicinity of Rs. 12 crores as well. If that indeed turns out to be the case, one can be rest assured that the weekdays would be super stable as well for the Om Raut directed affair.

This one has indeed emerged as a huge blockbuster.